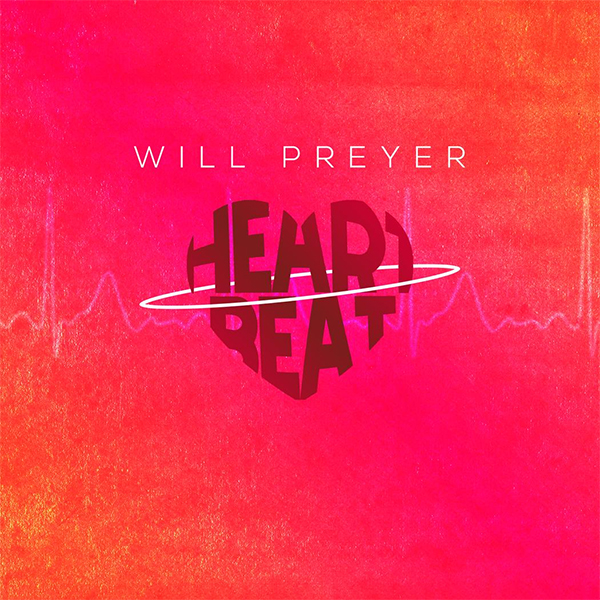 Writer – Producer – Arranger… These are just a few of the many facets of music’s newest artist, Will Preyer. Bringing a fresh, new feel to Pop-Soul music, Will Preyer pours passion and purpose into every song. His goal, “to make music that inspires people to have fun and pour out positive vibes into the world,” Will Preyer shares both his inspirations and aspirations on his latest endeavor, “Heartbeat.”

This multi-talented artist has a long history of musical creativity and talent running through his veins. With a musical influence that is firmly rooted in family, Preyer describes his music as “feel-good” and “relatable.” Born in Queens New York to his Panamanian mother and Alabama-native father, Margot Garvey and Will Preyer Sr, Will credits his dad as the sole reason for his deep interest in music. Will Preyer Sr. plays the trombone, and when Will was young, his dad taught him the C major scale on his keyboard and also how to count time. Will Preyer feels the need to strive for ultimate creativity in his music because of his father’s influence, and when you listen to his music you’ll see exactly what that “creativity” entails.

Raised in Houston, Texas, Will earned his Bachelor’s degree in Marketing at Sam Houston State University (where he met his wife, Toni). But his true love for music began to flourish in college, so he knew that he should take it to the next level. Upon moving to Atlanta, his career came to fruition when he became a Worship Leader at his church. As a Worship Leader, Preyer realized that worship is where his talent and strength lies.

In 2014, Preyer released his first EP, “Purpose.” Preyer states that he likes to include a “shock factor” musically, and to “take the listener’s ear by surprise” when creating songs. He constructs the lyrics and melodies accordingly to achieve his mission of making music that is as entertaining as it is unique.

Preyer’s sound is on the edge of pop with soulful influence, which may make sense considering a few of his current influences: Luke James, John Legend, Bruno Mars, Beyoncé, Brandy, and Ariana Grande. As far as lyrics go, he uses thoughts and themes from real life experiences, such as the birth of his daughter Dylan and his first EP, to create music that can be felt by listeners. He wants to inspire fun, positivity, and to have people relive their best moments through his melodies. If it’s a life event that’s pulled on his heart strings, it’s likely he made it into a song.

Released on Valentine’s Day this year, and a followup to “Purpose,” Heartbeat is an all-in-one tribute to the things that pull on his heart strings: his wife, God, and his daughter. With a contagious rhythm that overflows with passion and honesty, Heartbeat feels like the anthem to your life’s greatest triumphs. When you listen to just the first few seconds of Heartbeat, you’ll notice punchy beats and unconventional arrangements, which is the exact reaction Preyer wants you to pick up on. Though inspired by his own life’s loves, he wanted the song to be able to be adapted to fit his listeners’ own greatest loves. Preyer said, “Heartbeat was created for anyone that loves something in their life.”

Will is committed to making “dope music with a purpose” to be a positive influence in the world. Hoping to change the industry’s landscape, Preyer plans on singing to the beat of his own music to continue the journey towards creating genuine music that tells a story. With some new connections and an eye toward the sky, Will Preyer is busy writing and producing for multiple artists in Atlanta and California in addition to creating his second EP and working on more cover songs, visuals, and collaborations with local artists.

Well, Heartbeat has definitely stolen my “heart,” and I can’t wait to see and hear what’s next for Will Preyer. Now if you’ll excuse me I’ve got some anthem-ing to get back to. 🙂

To stay up to date on Will Preyer music, visit www.willpreyer.com. And be sure to download his latest single Heartbeat on Soundcloud and iTunes. 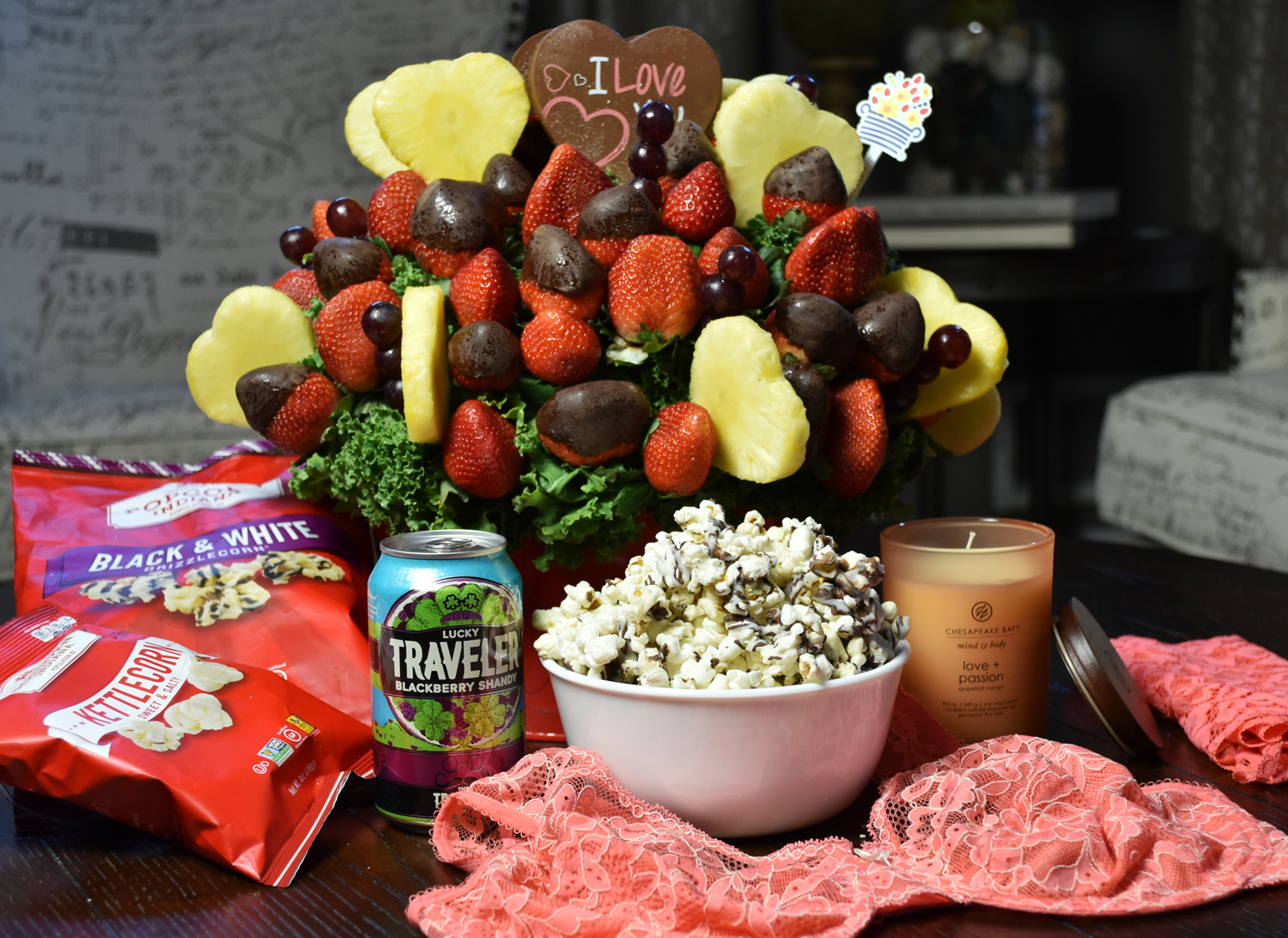 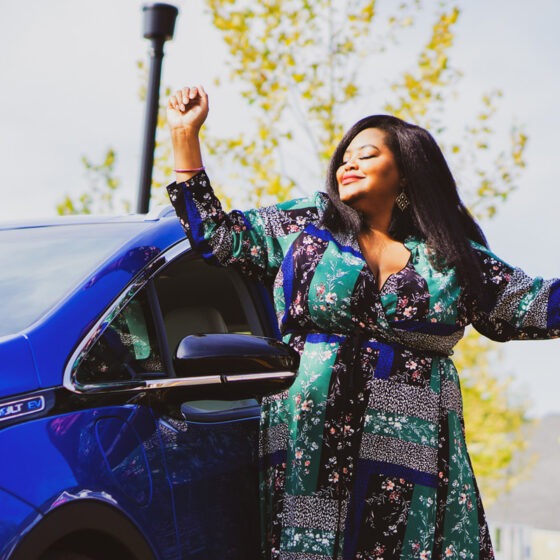 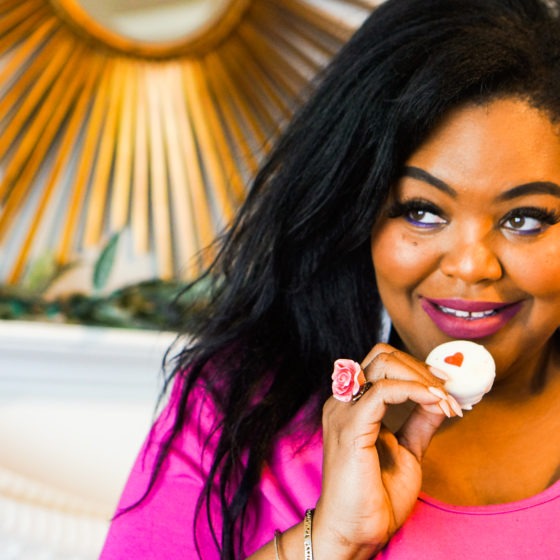 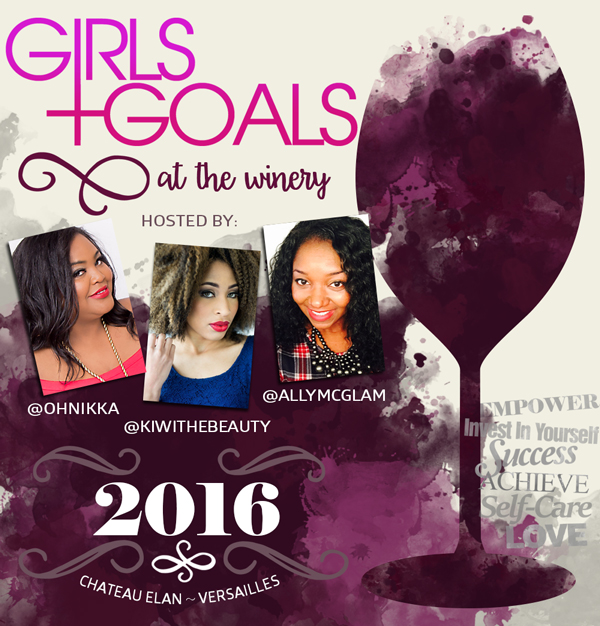 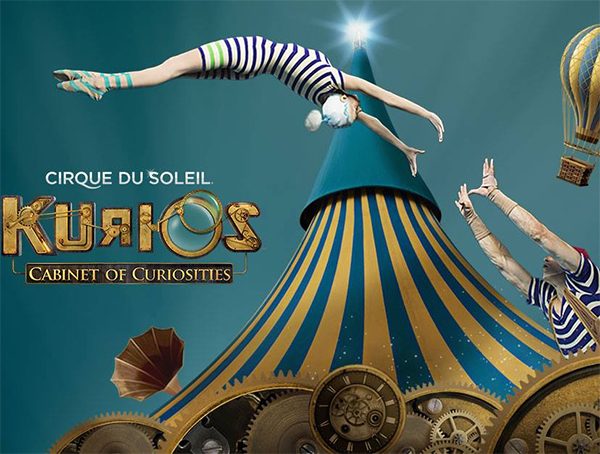