They’re baaack! Just in time for summer, movie-goers will get a second dose of the hilarious side-splitting sequel, Think Like A Man Too. The comedy blockbuster hits theaters on Friday, June 20 for round “Too” as all of the original cast member’s return to heat up the hilarity in one of the seasons most anticipated films. Earlier today I had the pleasure of attending an exclusive meet and greet with cast member’s Kevin Hart (Ride Along and Laugh at My Pain ) and Terrence J (40 Year-Old Virgin ) at Macy’s Lenox Square. Attendees of the event got a little insight on the film, mixed and mingled a bit, and enjoyed many moments of laughter as Kevin Hart was in rare form. I had a lot of fun time at the event. In fact, I had so much fun that I’m doing double duty tonight (that sounded weird, right?). Tonight I’m bringing you along to my very own sequel which I call “Think Like A Man Too-Too”. In this second installment coverage I will bring you candid captures LIVE from the red carpet prescreening of Think Like A Man Too at Regal Atlantic Station in Atlanta.

So, sit back, relax, and enjoy my red carpet captures from the prescreening of Think Like A Man Too! 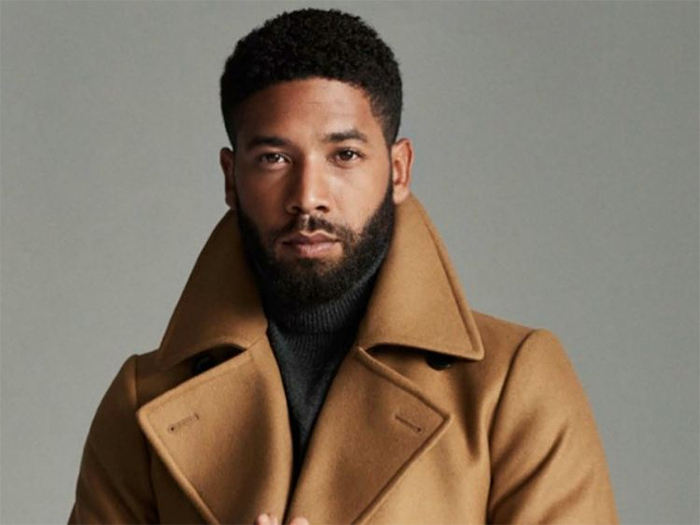