Located in La Jolla, California and established in 1992 by Jennifer Van Galder, Maudlin has been providing the highest quality in interiors with timeless designs and creative décor. Maudlin offers an extensive collection of antiques and collectibles in addition to custom furniture, slipcovers, window treatments, bedding, pillows, and lighting.

Now anyone that knows me knows that I have an uncanny eye for the unconventional. I can easily attribute my eclectic taste to my grandmother Florence who had an adoration for unusual antiques of which would be on display throughout her home as if they were in the Château de Versailles or the halls of the Uffizi in Italy. She would collect all types of unique furniture from a Bastide French Country Louis XV lounge to this massive 3-tiered brass curio with very ornate and curvy pillars that seemed to crawl up the wall like vines. Each piece complimenting its neighbor in eclectic harmony… a symphony décor.

So, upon entering the Maudlin et al Atlanta studio I was immediately overtaken by a sudden feeling of déjà vu as their menagerie of unique pieces garnered familiar childhood memories of grandma Florence’s living room. Less the aroma of homemade peach cobbler, Maudlin et al felt just like home. 😀 With their mix of unique furnishings, exclusive pieces, and matchless accessories, Maudlin et al could easily rival any abstract art gallery.

Some of Maudlin’s esteemed shoppers include A-list designers such as Peter Dunham of Hollywood at Home; exclusive designer and store owner of Coup D’état in San Francisco; Blackman Cruz in Los Angeles, an Elle Décor preferred store and celebrity favorite, Rooms & Gardens out of Santa Barbara. Hollywood celebrities like Heidi Klum also find Maudlin the ‘go-to’ place for home décor. If it sounds like a list of bragging rights, it’s not, Van Galder explains, “We just want Atlanta to know just how much of a gem this place is.” All have sought her out for Maudlin’s classic European inspired designs and down to earth services.

Thanks to the fab Tameka Morrison of T. Morrison Agency for the invite, as well as Jennifer Van Galder and William “Bryan” Rose for hosting this fabulous event in their beautiful showroom.

Maudlin et al aims to inspire Atlantans by melding Jennifer’s brash approach to modern and traditional décor, and infusing it with signature looks from Bryan’s vintage and cutting edge treasures, creating distinct environments that are not only unique, but also capture the feeling of home.

**Check out more photos from the event courtesy of Paul Biagui Photography. 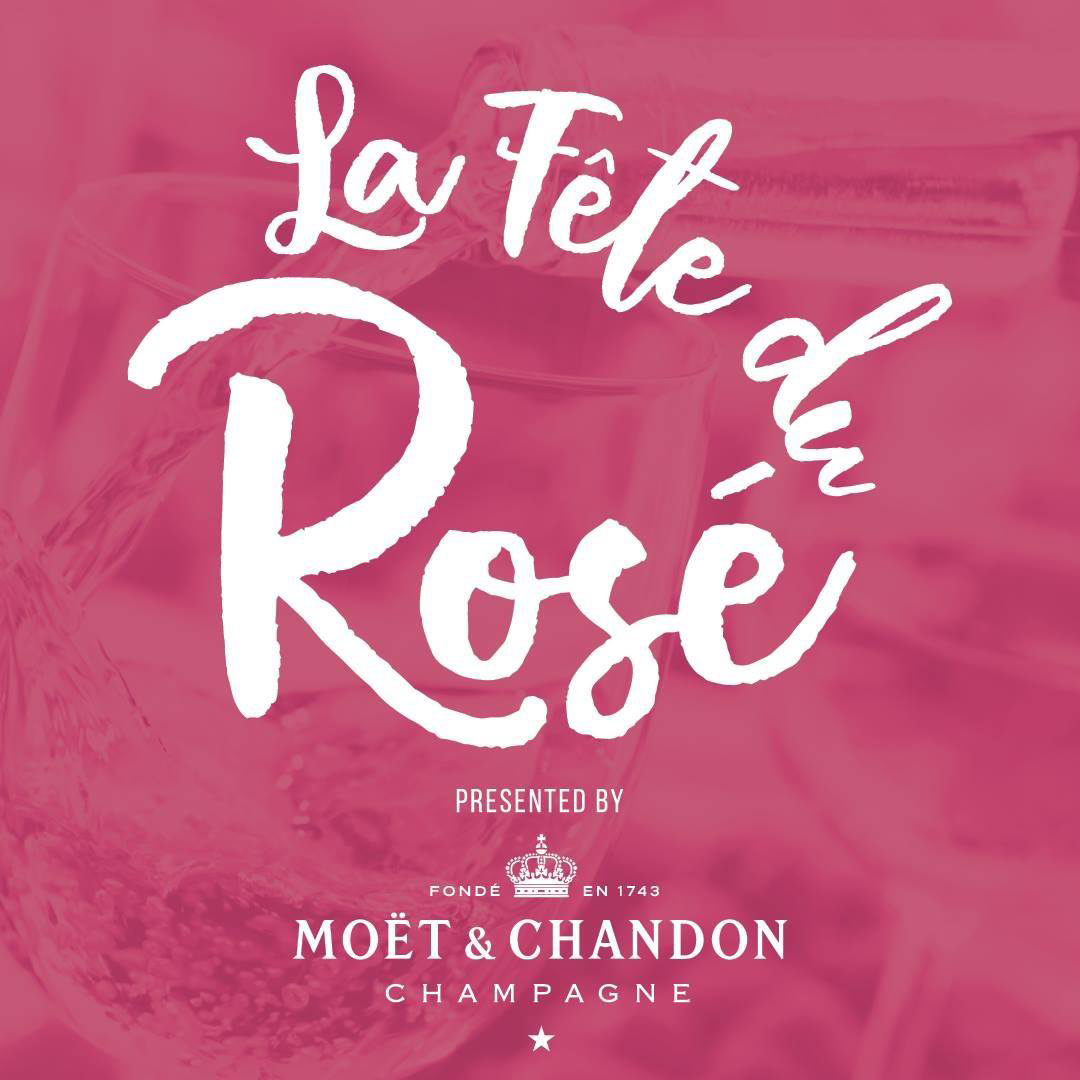