The 2013 Grammy Awards promises to be all about FUN! Frank’ly speaking that is.

NEWS FLASH: In case you’ve just returned from a sabbatical on the North Pole, the 55th Annual Grammy Awards will be airing this weekend. And for those of us who couldn’t find any good travel deals on Arctic vacation getaways, you’re well aware of all the buzz and excitement surrounding this year’s top nominees. So the question is, Who will walk away with the coveted Grammy this year?

The radio airwaves in 2012 have seen some of the music industry’s most eclectic sounds in a long long while, so it’s no surprise that this years’ Grammy nominees in the top categories reflect a diverse and much needed breath of fresh air. However the case, I expect there to be only two nominees who’ll need to prepare several acceptance speeches at this year’s Grammy’s and they are Frank Ocean and Fun. And although these artists stand out far ahead of their co-nominees, don’t expect to see either of them posing at press time with an arm full of trophies as did Adele at last years awards show. But, as the saying goes, there’s plenty of Grammy’s to go around, and I think both Mr. Ocean and the trio from Fun. will both need a few extra hands to carry away their trophies when the dust settles.

So let’s take a quick look at the top categories that these two are nominated and see which of them can expect to take home the coveted golden gramophone.

RECORD OF THE YEAR
Thinkin Bout You, Frank Ocean
We Are Young, Fun featuring Janelle Monáe

My pick in this category would be Fun; literally. Their infectious youthful chant-tune We Are Young was an instant hit. And even though it may sound a little unusual, I always seem to lean towards songs that effortlessly become additions to my morning shower playlist. (smile) And, it doesn’t help that the song received endless play on the radio, as well as endless singing by my kids on their way to school. (smile) Oh, and did I mention that the fabulous Ms. Janelle Monáe was also part of tune? Gotta give this one to Mr. Ocean. His collection of introspective tracks on Channel Orange was utterly brilliant (period). Frank takes listeners on a journey of fearlessness, vulnerability, indulgence, and reckoning, and leaves us in search of the one thing that binds them all together…love. SONG OF THE YEAR
We Are Young, Fun featuring Janelle Monáe

No question here. We Are Young is by far one of the years biggest hits; just ask my kids (wink).

Here’s where things get a little dicey. Although Fun. had one of the biggest tunes of 2012, there’s no question that Mr. Ocean has solidified his claim on popular music. Advantage, Frank Ocean. And if winning those categories just wasn’t enough for Frank Ocean and Fun., here are a few notable nominations that just might have them both clearing a little extra space on their already crowded mantles. So, now that we’ve gotten the preliminaries out of the way, it’s time to kick back, relax, and catch all of the exciting Grammy performances! 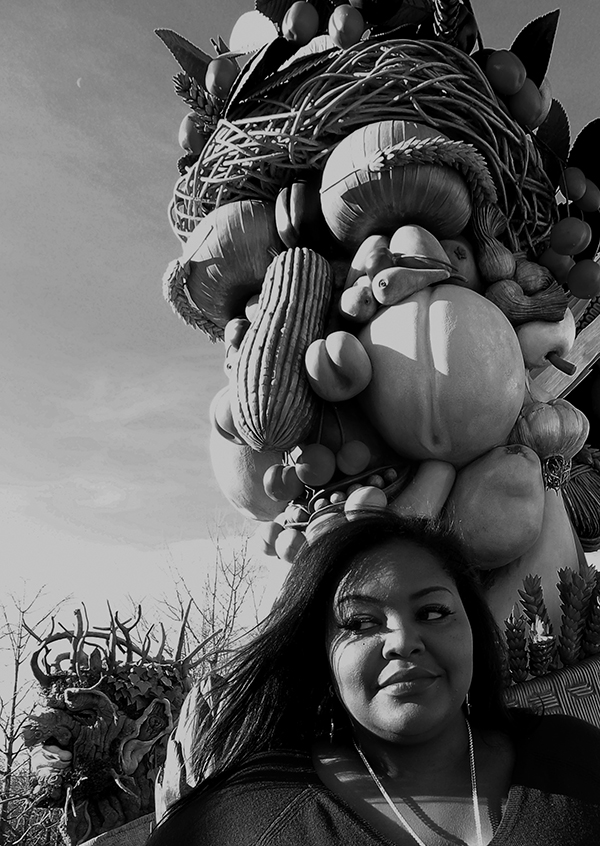 Musings at the Museum
on January 6, 2016November 7, 2019
A Success-ful soiree with The Real Housewives of Atlanta
on November 4, 2012
Atlanta Ballet presents Cinderella
on January 4, 2013
previous post
All Aboard! TruCHAT Online hosts Mobile Meetup to Charleston Natural Hair Expo!
next post
Valentine’s Day Gift Ideas For Guys