Shula’s 347 Grill is looking for individual gamers to participate in its Xbox Tournament featuring “NBA 2K12!” Players are invited to brush up on their 3-pointers and jump shots by participating in the qualifying round on April 14 beginning at 12:00 p.m., where individuals will go head-to-head for a chance to participate in the championship. Finalists will be invited to the championship tournament at the Microsoft Store located in the Lenox Square Mall on April 21 at 2:00 p.m. Spectators can enjoy light bites from Shula’s 347 Grill as they root on their favorite player for the win. Teams will compete for grand prizes, including a cash reward, Shula’s gift card, and autographed basketball by members of the Atlanta Hawks! 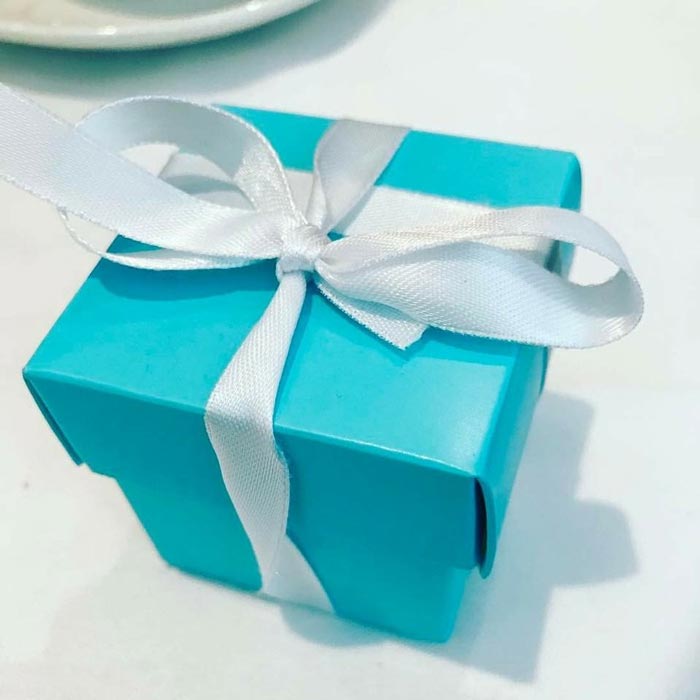