Girl’s Night Out with a Twist 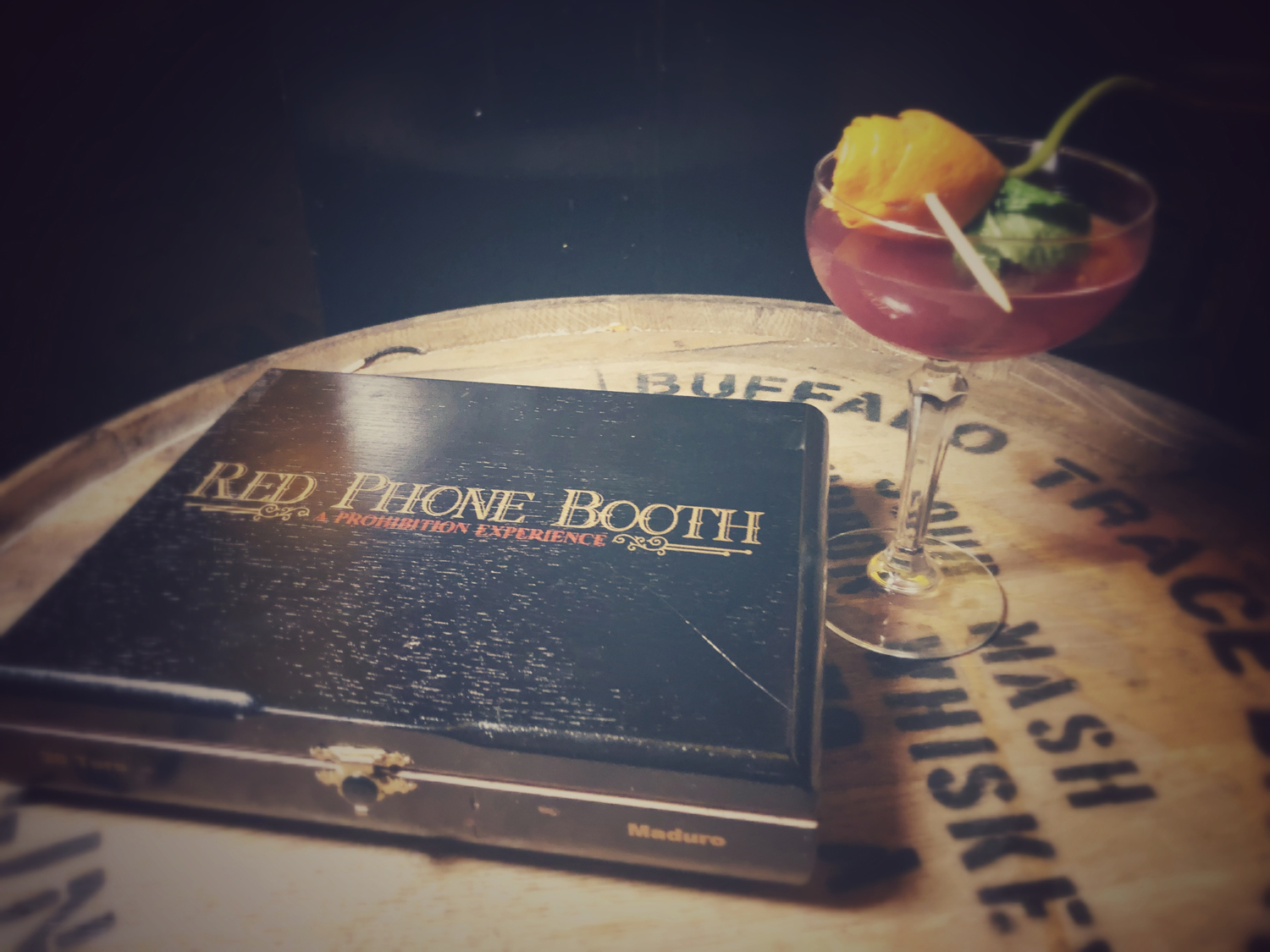 Girl’s Night Out is supposed to be an exciting departure from the everyday grind of work and responsibilities, but are the venues you visit getting a little stale? If you’re frequenting night spots with the same music, the same drinks and the same crowds, it’s time to mix things up and try a something new.

I say it’s time to go back to an era when flapper gear and swingin jazz serenaded the room well into the night. A time when sips were ordered in secret because Prohibition was the law of the land.

Enter Red Phone Booth, a step back into the Prohibition era when liquor was banned and cocktails were covertly crafted at an underground speakeasy. Only now you can experience the mystique of the Roaring 20’s without fear of the lawman breaking up the party. 😉

The question now is, How do I get in? Well, with speakeasy’s in the 1920’s, you had to have a secret code to enter. So in keeping with tradition, the same rules apply with Red Phone Booth. For instance, there’s the entrance — or lack thereof in this case. It’s an old-timey red phone booth that seems a little out of place at first glance, but there’s a secret… To enter RPB you walk up to this unassuming “red phone booth,” pick up the vintage phone inside, and dial-in the secret code (assuming you know it of course). So. Stinking. Cool. A surprise entry then opens and you enter into this dimly lit den with vintage treatments all around like restored original brick floors, custom Italian leather sofas, hand-painted ceilings, and vibes of a bygone era when sneaking a sip was super risky, but well worth it.

Red Phone Booth captures the vibes of the past and creates a fully immersive experience that will transform any all-girls-get-together into an experience you will never forget.

Indulge in premium and rare whiskeys (including a full Macallan flight and blends from around the world), as well as sips and spirits true to the times in this sly and slick Prohibition themed hideaway. The mandatory dress code, exquisite furnishings and immersive atmosphere take you back almost a century to the dry days of Prohibition. Clubs like Red Phone Booth flourished during this dry time and the underground speakeasy was the place to go…provided you had the location and password of course. 😀

Classic cocktails aren’t the only things that make RPB so special. Members can also enjoy traditional fare from the neighboring Neapolitan pizzeria Amalfi–there’s even a walk-in humidor that carries a wide variety of cigars (100+ labels) for those wanting to add a bit more swag to their cool.

Whether you vibe with the 1920’s atmosphere or you simply want to dress up and do something amazing, you’ll be thrilled with this excursion back through time. And once word gets out about this hush-hush hangout, Girl’s Night Out will never be the same! 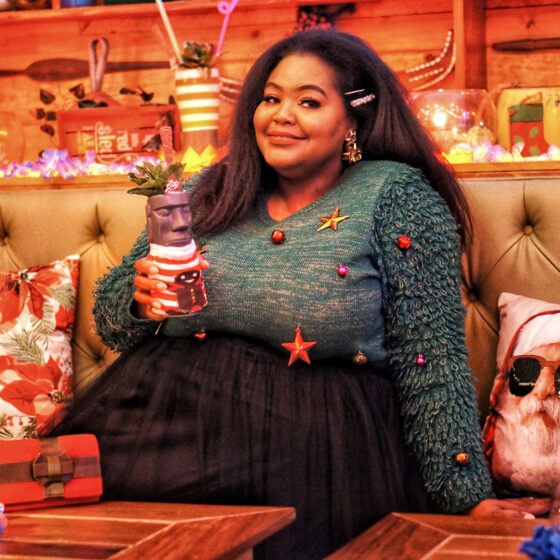 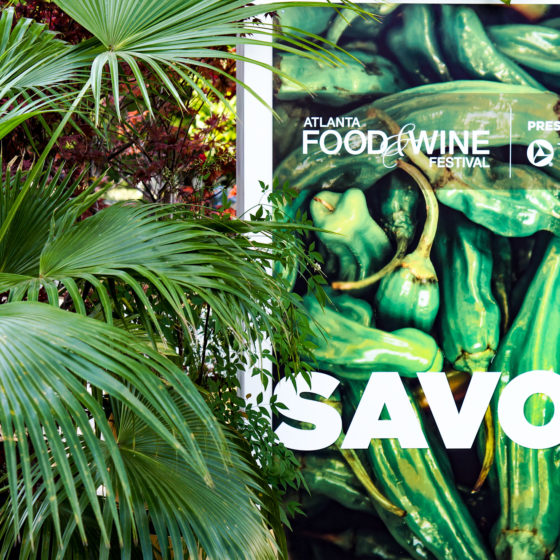 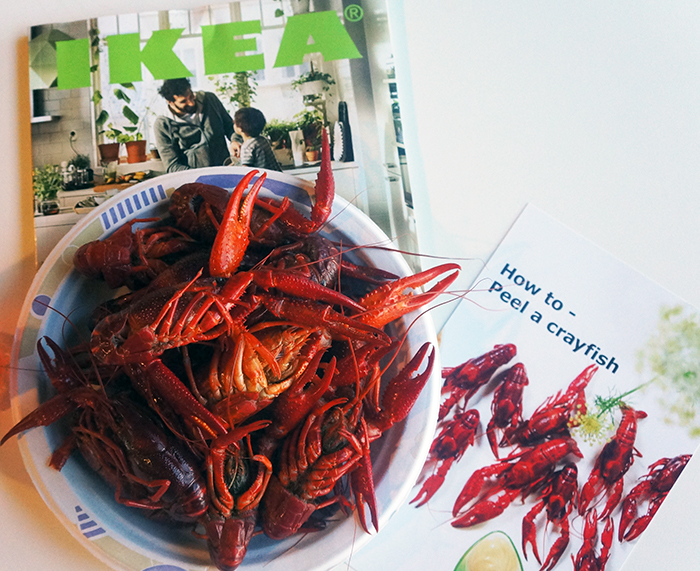 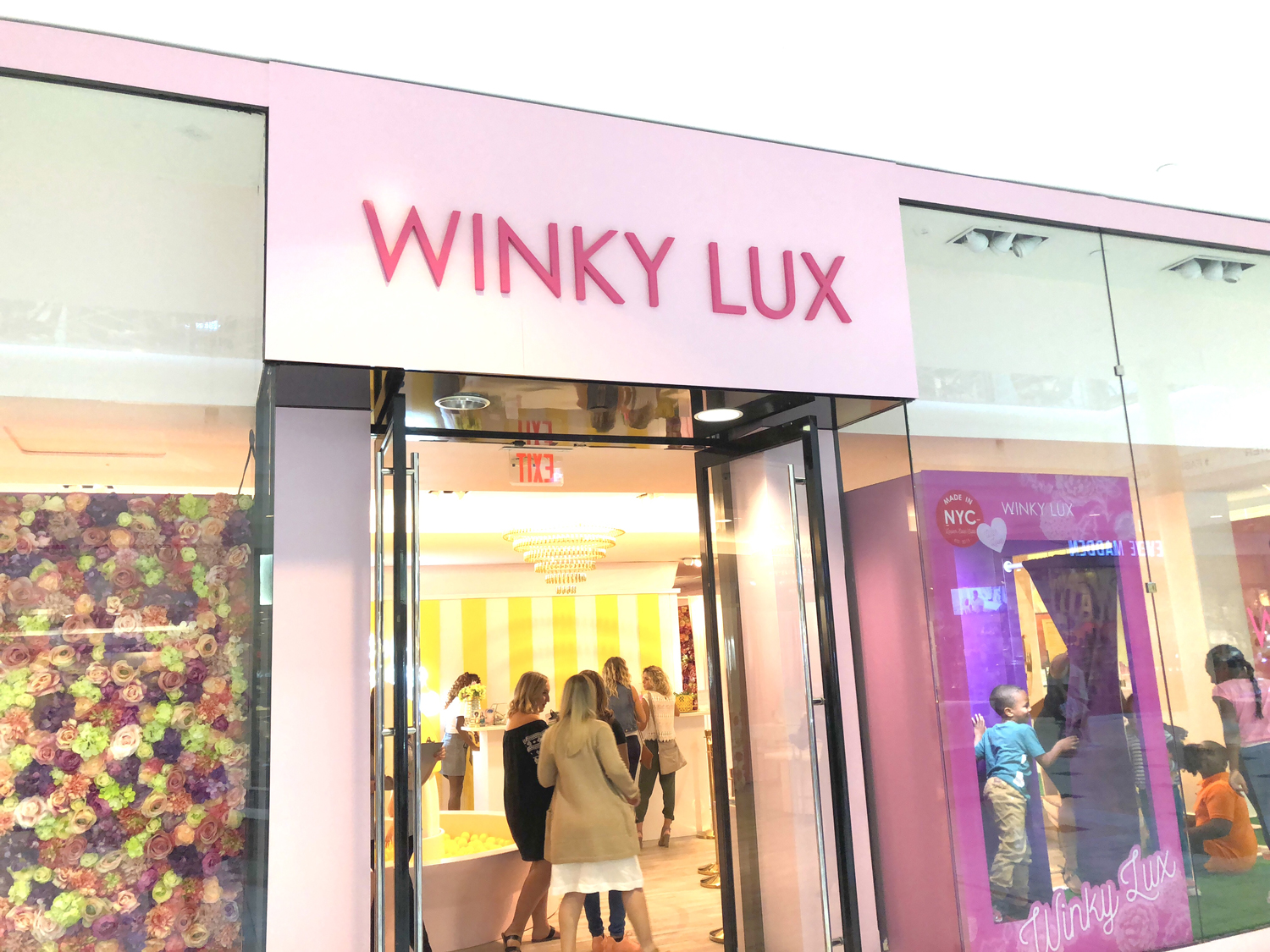 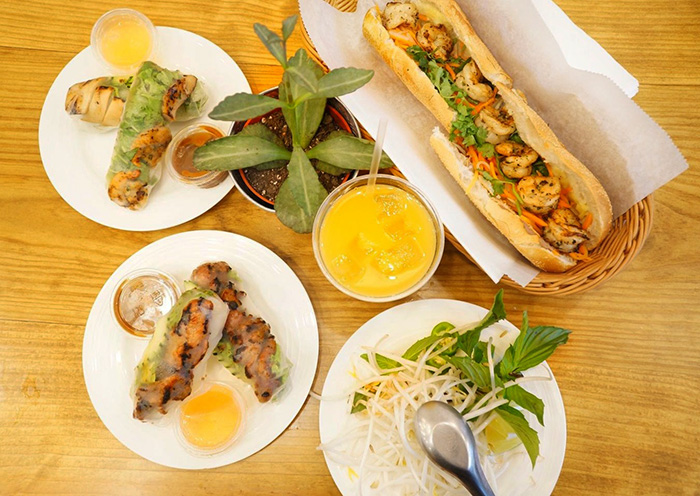