Wheeeew, what a month! Fresh off the sneak peek of Disney’s John Carter, and let me tell you it was definitely one for the ages. The fabulous Dea Win from Pretty Girls Rock Dresses accompanied me to this exclusive movie premiere that was greeted by a packed house at the Regal Cinemas movie theater in Atlantic Station.

Now I must admit, when I saw the trailers leading up to the premiere for John Carter I was a bit unsure of what to expect. I mean, there were lots of very elaborate special effects and action sequences…two things I love in movies and also two things not easily associated with a Disney production. But, I try to be optimistic when it comes to situations such as this, and I like to reserve my judgment until I’ve actually seen the movie for myself. So, although I may have gone in to the premiere with somewhat of a skeptic’s eye; I definitely left with both eyes wide open, as John Carter kept my undivided attention throughout! The film is largely based on A Princess of Mars (1917) which spawned a series of novels by Edgar Rice Burroughs who is best known for his creation of jungle hero Tarzan. So, with a resume like that, and Disney behind it, I knew that we were gonna be in for a special treat!

Ok, so let’s get right on down to the story of John Carter:

“John Carter” is an action-adventure set on the wild and mysterious planet of Barsoom (Mars) with its unfamiliar inhabitants: the warring Red Men of Zodanga and Helium, the savage Tharks and the manipulative and all-powerful Therns.

Once a world rich with life and civilization, Barsoom is now a dying planet, devastated by conflicts that have raged for over ten thousand years. The Zodangans, lead by Sab Than, battle with the Heliumites, whose beautiful Princess Dejah Thoris strives to find a solution that will end the fighting and save her beloved planet.

When war-weary American Civil War veteran John Carter is unexpectedly transported from a remote cave in Arizonato the red planet, the balance of power is tipped. The change in gravity gives Carter extraordinary abilities. His apparent “super powers” flummox the warring tribes and make him a powerful asset to any who can capture him.

He is initially found and enslaved by the Tharks, but Carter wins the respect of their leader, Tars Tarkas, who risks everything to help him escape the fearsome tribe so that he may find a way back home. With the assistance of Dejah Thorisand Sola, a Thark woman who is entrusted with his care, Carter embarks on the perilous journey to the sacred Gates of Iss in the hope of returning to Earth.

Following ancient Barsoomian legend and his raw instinct, Carter finds the Gates, but far more is revealed there than he and Dejah ever expected.

Meanwhile, Sab Than has convinced Dejah’s father, the King of Helium, to agree to a political marriage of convenience between himself and Dejah in order to unite the warring entities and end the civil war. Unbeknownst to the king, Sab Than is operating under the control of the all-powerful Matai Shang, leader of the Therns. The intention is not for peace but to overpower the Heliumites, paving the way for the Therns to take ultimate control.

When John Carter learns of this treacherous plot, he embarks on a mission of heroic proportions. With the help of his ally Tars Tarkas, Carter forms a formidable army, setting out to reach Helium and stop the wedding before it is too late. The survival of Princess Dejah, of Helium, and the entire planet of Barsoom rests in the hands of one extraordinary man—John Carter.

Filled with amazing special effects that would make most sci-fi movies blush with envy, Disney’s John Carter had me at the edge of my seat the entire ride.

Ok, Disney….you’ve definitely captured my attention with John Carter, and I can’t wait to see what else you have up your sleeves as you delve into the special effects and live action arena in film making. Although John Carter was a huge step away from the traditional kid-flair that we’ve come to expect and love from Disney Studios, I encourage everyone to go out and see this movie for themselves. You just might be pleasantly surprised by what you see. 😉 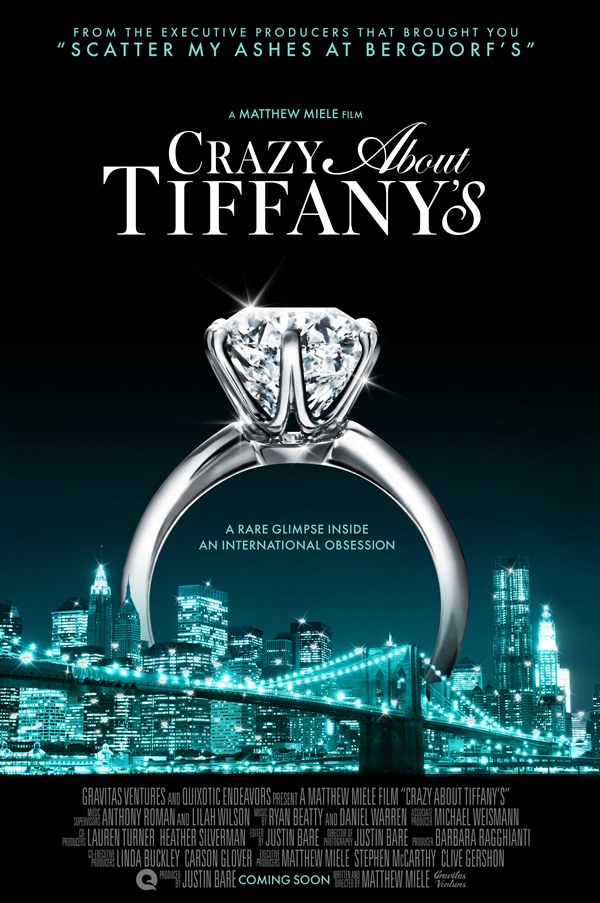 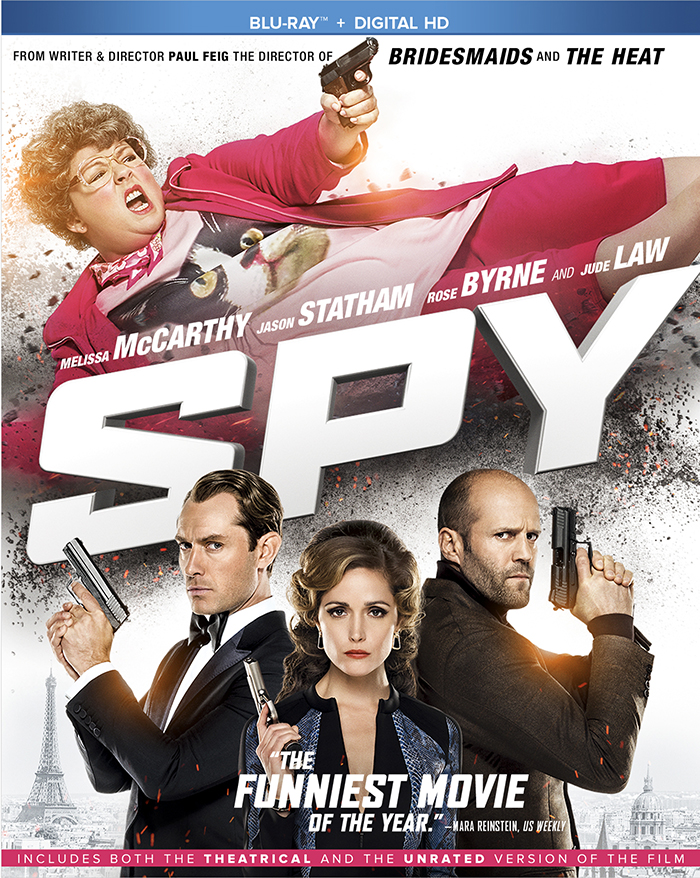 I Spy With My Little Eye… SPY Movie on iTunes!
on September 4, 2015November 7, 2019
previous post
The Business of Beauty
next post
My hair is in desperate need of an intervention…