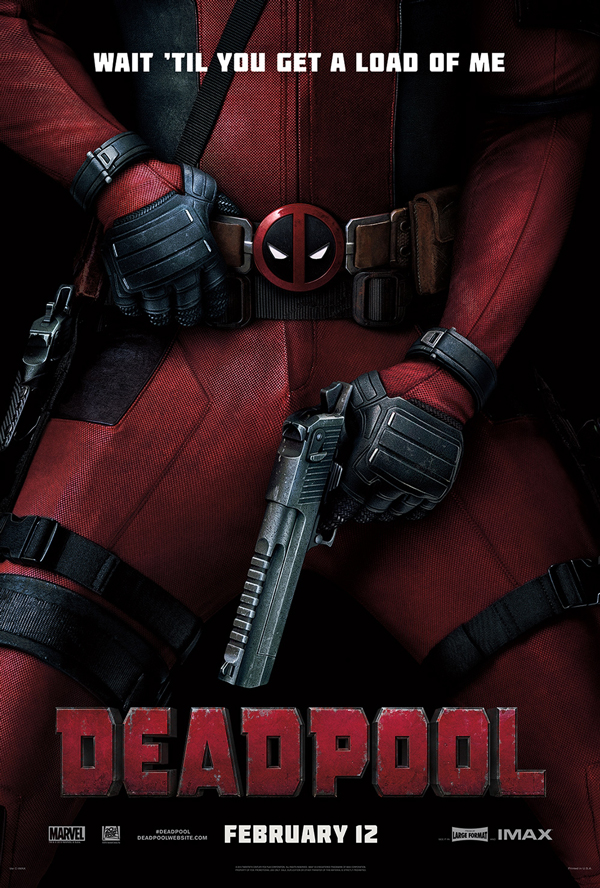 With all of the buildup about 20th Century Fox’s latest hero-flick Deadpool, any Marvel Comics movie lover would naturally be a bit weary. There is the side of you that doesn’t want to get too excited in case the movie doesn’t live up to the hype, but then you really can’t help but get excited because there is so much hype about it. Aaargh!!! So what does one do in a situation like this? Well my fellow Marvel fan-addicts… This is one of those times where the hype doesn’t do the movie justice.

Deadpool is a don’t-blink-action-packed-hilarious-flick that doesn’t leave anything on the table! Believe me when I tell you that we were laughing from the moment the opening credits began, long past the movie ending – literally. The ushers were coming in to clean up the popcorn and we were still wrapping up a few giggles. It was epic (and embarrassing)!!! 😛

As for the plot, the film is based on Marvel Comics’ anti-hero, Deadpool. Starring Ryan Reynolds as the Special Forces operative turned mercenary, Wade Wilson, Wilson becomes a force to be reckoned with because of an experiment gone wrong which leaves him permanently disfigured while also giving him accelerated healing powers and super-human abilities. These opposing dilemmas lead Wilson to adopt the hilarious alter-ego of ‘Deadpool.’ Now on a mission to hunt down the man responsible for nearly destroying his life, Deadpool uses his twisted humor to unleash his brand of mayhem to seek retribution on any and every villain who stands in his way.

It’s not your average superhero movie, and I think that’s what makes Deadpool stand out from the crowd. Its unapologetic antics and crude sense of humor had me shocked and entertained the entire time. I think what I liked most about this film (besides Deadpool’s love for my fave 80’s band Wham!) is that it had all of the components we go to the movies for: action, drama, suspense, and comedy, and there’s an abundance of each here. Now this flick aint your average superhero movie. Not by a stretch. Deadpool is over-the-top humor mixed with bloody violence and absurd antics that will leave your face stuck in a permanent ‘jaw-drop’ state. It doesn’t scare you away from enjoying the film though. Instead it just makes you laugh even harder at how ridiculous it is – and I think that’s quite the feat on its own!

20th Century Fox’s Deadpool opens in theaters nationwide TODAY! But, leave your little superhero-seekers at home cause this flick is Rated R. 😉 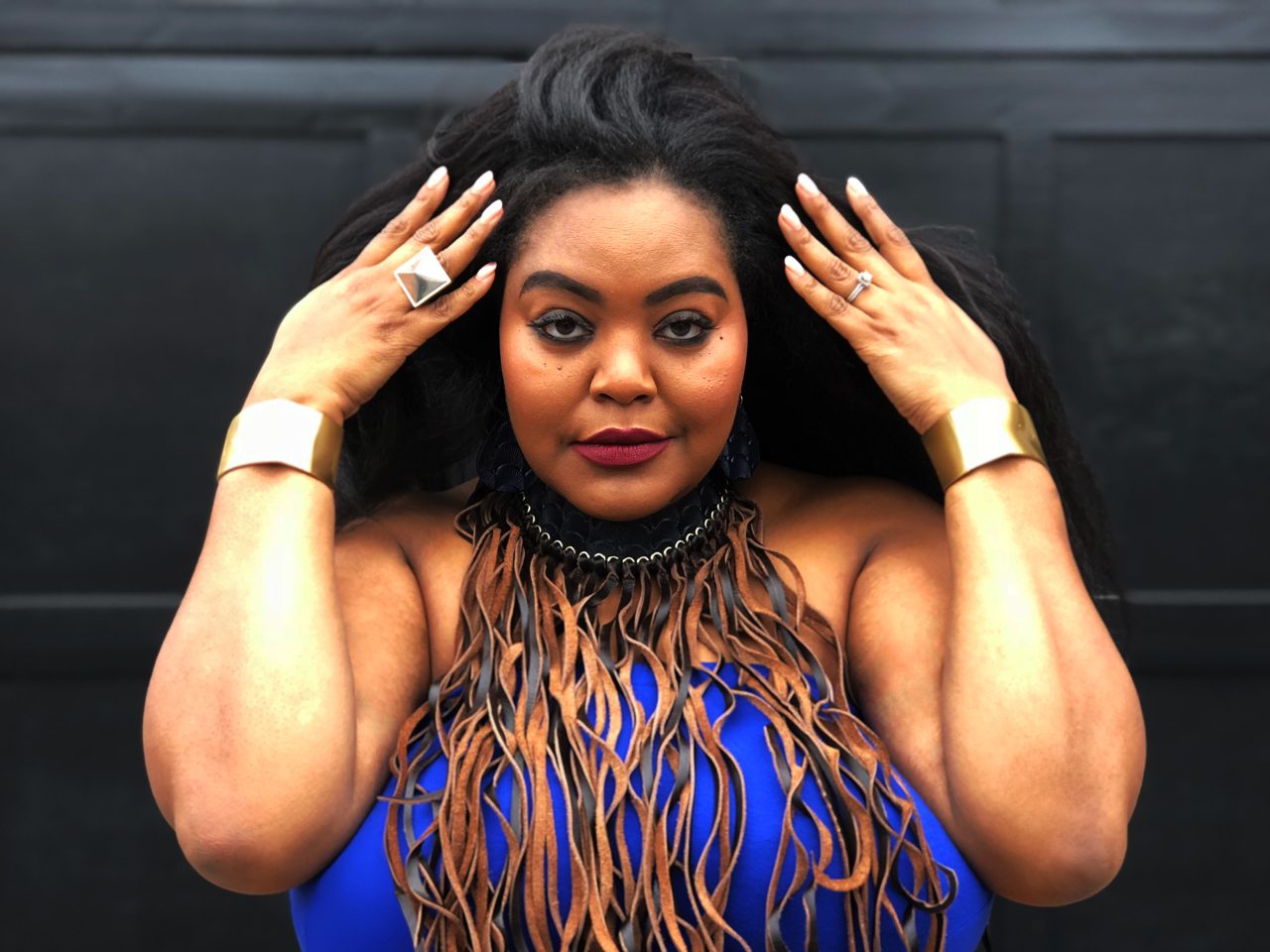 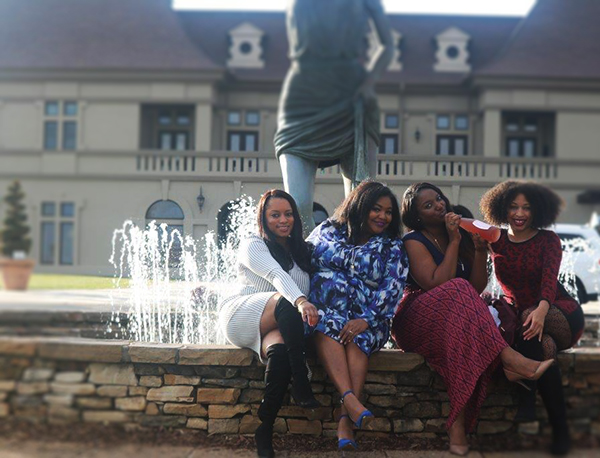 previous post
2016 Kia Sorento: The Perfect Ride For a Girl’s Day Getaway!
next post
Shabby Apple and the “Power of the Dress” (and a GIVEAWAY!)