Hip Hop was the “flava” as the music industry descended on the ATL for a star-studded weekend that brought out Atlanta’s Hip Hop ambassadors and celebrity elite to welcome the 2011 BET Hip Hop Awards to the city.

Now, anyone who knows me knows that I am a true 80’s aficionado (of sorts). BUT, I actually grew up during the Hip Hop era, so my knowledge of the genre is actually slightly above average. And, even though my kids believe I was born during the Civil War (LOL) I’m still pretty “versed” on the Hip Hop culture. Get it…versed? 😐 (crickets…) Ok, moving on…

Since this was my first ever awards related experience, and one of such magnitude, I was super excited to jump right in! Now, let me tell ya, there were literally 100’s of events around town to usher in the 2011 BET Hip Hop Awards. But, with so many events happening all over Atlanta, where does a girl begin? Honestly, I could not decide. Luckily a few fabulous ladies saved me from myself with well timed invites to attend several of the hottest spots that the weekend had to offer.

Tasty BBQ (courtesy of the Ambiance Network Catering) was on the menu along with delicious treats by Tasty Cakes ATL, and the most decadent cupcakes this side of a shot glass (LOL), Cocktail Cupcakes by the fabulous Brittany Wyatt. It was good to see Brittany again…Now, I know a thing or two about cupcakes, so trust me when I tell you that if you haven’t had a Cocktail Cupcake, you don’t know what you’re missing.

Universal Studios were also in the house to promote the up and coming film Tower Heist featuring Ben Stiller and Eddie Murphy.

OMG!!! We had a great time capturing candid moments inside the OMG Booth, and Dr. Miracles provided guests with swag bags featuring a few of their upcoming products. FAB!!!

MiMi J (aka Joan of Appliqué 😀 ) was also in attendance and looking haute as usual!!! So was the fabulous Tami Reed of Talking with Tami who hosted the Bloggers Circle.

Thanks Tami for the invite!!! We had such a great time blowing up Twitter @ #BETHHA all night!!! LOL

Also, thanks to Saptosa Foster of 135th Street Agency for hosting such a fabulous event!

So, by the end of the night, after all that mixing and mingling with all those Hip Hop celebs, I had amassed a pretty extensive vocabulary of Hip Hop terminology that I was eager to put to the test at the next event. And, I figured that every time I used a Hip Hop related term during any of the weekend celebrations, that a rapper would get his bling.  (a lil It’s a Wonderful Life…but with a “Twist-a”… Ok. I’m done) 😛 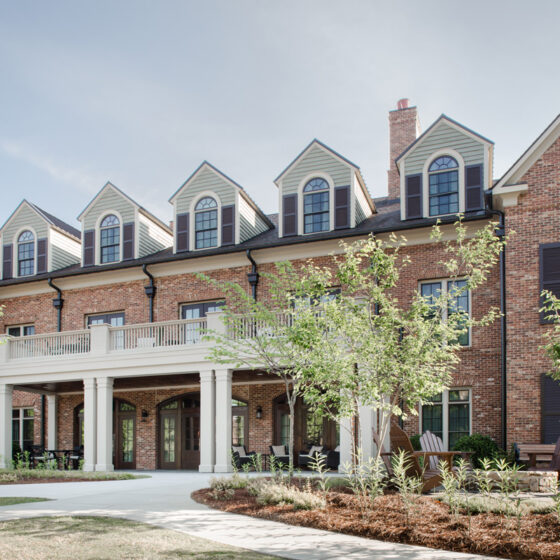