100 Black Men of Atlanta today announce a collaboration with Walmart® and Sam’s Club® to support the 25th Anniversary of the Atlanta Football Classic (AFC) and ‘Project Success’, the organization’s flagship program dedicated to empowering African-American youth. In anticipation of the big game, Walmart and Sam’s Club will host key community events to rally excitement for the game scheduled to take place Saturday, Oct. 5 at 3:30 p.m. between North Carolina A&T Aggies and the South Carolina State University Bulldogs at the Georgia Dome.

Walmart and Sam’s Club will sponsor several events in various communities to rally excitement around the 25th Anniversary of the Atlanta Football Classic. Both Walmart and Sam’s Club kicked-off their community initiatives with the launch of the ‘Project Success’ School on Saturday, September 21 and a live radio remote and celebrity autograph signing with Atlanta Falcon’s Asante Samuel on Saturday, September 28.
Additional community events will include:

Your’s truly will be on the sidelines on Saturday bringing all of the action to you LIVE via candid captures and interviews. And you know there will be plenty of Tweets and Instagram pics. So come on out and let’s have some fun!!!!

About the Atlanta Football Classic 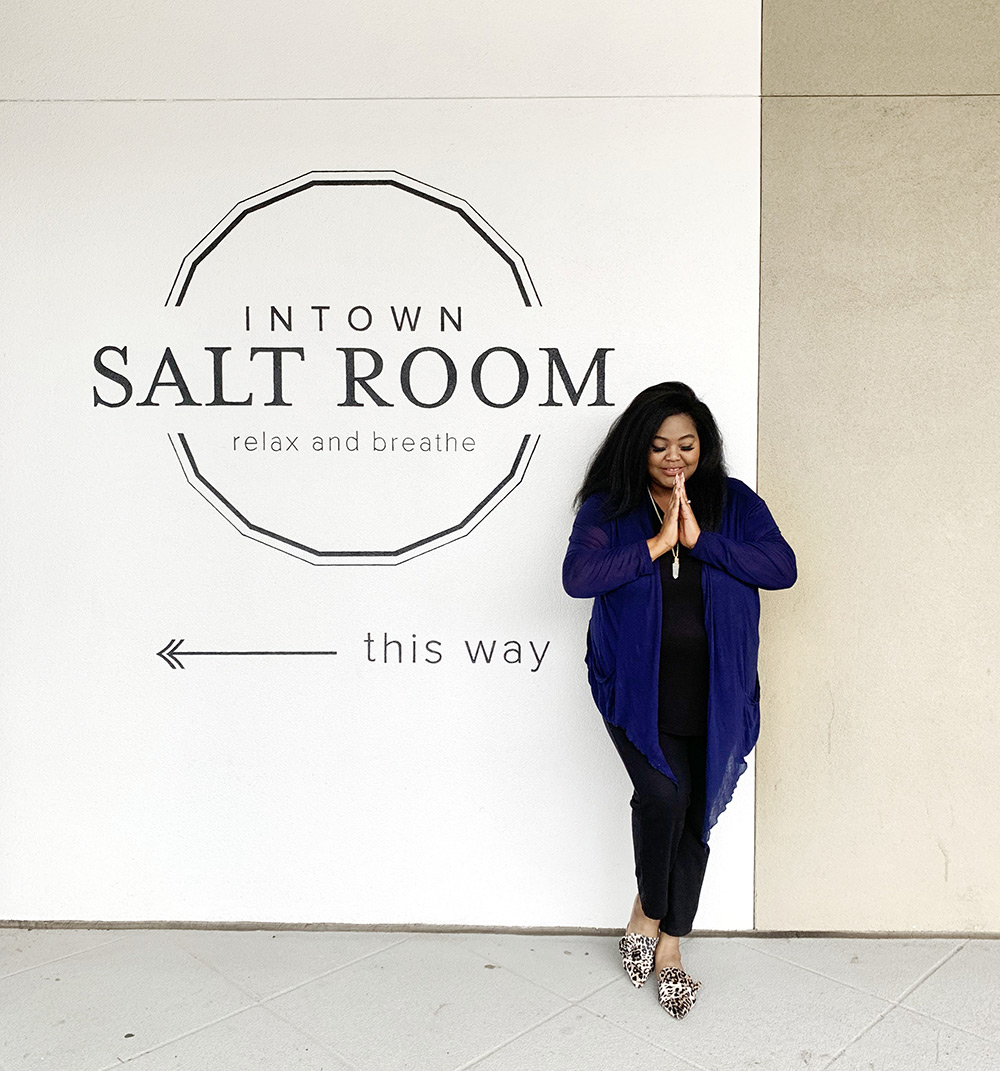