The Showboat Branson Belle: A Sailing Salute to America

If you’ve never experienced a riverboat dinner cruise, well, let’s just say you’re missing out on an unforgettable adventure. There’s nothing like enjoying a fabulous meal with LIVE entertainment while cruising along a picturesque waterfront. Well, if this sounds like a grand old’ time then The Showboat Branson Belle is waiting for you. Hailed as one of Branson’s most desired attractions, the fabulous Showboat Branson Belle, charters the imagination with an amazing experience that’s Made In The USA. Themed after the majestic showboats of the 1800s, the Showboat Branson Belle evokes the spirit of a bygone era when river boat adventure, glamorous travel and dazzling entertainment converged into what is remembered as Those Grand Old Showboatin’ Days! And what a show it is! Featuring comedy, magic, music, and boat-loads of high-flying fun, the Showboat Branson Belle is the most exciting and entertaining adventure in town (and at sea).

Hailed as Queen of the Ozarks and America’s Most Entertaining Dinner Cruise, the historic paddle-wheel driven Showboat Branson Belle takes guests out on a 2-hour adventure along the majestic Table Rock Lake. And lemme tell ya, the views of Table Rock Lake were absolutely amazing! The sweeping decks of the Belle provided lots of picture perfect snapshots with panoramic views of the lush Ozark Mountains. From the moment the Belle launches the entertainment never stops. Seated in the grand dining hall with an intimate view of the stage, guests are treated to a fabulous table-side showcase. And, when the curtains open, the magic begins. Literally. The shows’ Master of Ceremonies, Christopher James, dazzles the audience with his amazing slight-of-hand magic and hilarious slapstick comedy. James’ mix of “funny hyper magic” is just as fun to see as it is to experience as he brings his act off the stage and right into the audience. When I wasn’t wiping my eyes from laughter they were glued to his magic act, trying to figure out just how he did it. Heck, I’m still in awe of the trick he performed with an audience members’ $1 bill. (Still scratching my head) Next up; The fabulous ShowMen! Hailing from all across the U.S., this five-member all-male vocal group put on a show-stopping original performance featuring powerful harmonies and stand-out solos. The ShowMen performed a medley of patriotic tunes throughout their act, and their tribute to Motown was uh-mazing! I absolutely love to sing, so of course I couldn’t help but lend my vocals from the audience. 😉 Heck, I was singing so loudly that I’m sure the audience thought there was a sixth member of the group somewhere in the crowd. Hmmm… The ShowMen + The Diva… Kinda has a nice ring to it don’t ya think?! 😛 And if the sweet sounds of The ShowMen weren’t enough, the showcase also featured the marvelous musical theatrics of Janice Martin. And when I say marvelous I mean absolutely spectacular! You see, Martin is not only a vocalist, pianist, and violinist, but she also executes her violinist performance in mid-air, HIGH ABOVE THE STAGE!!! Heralded worldwide for her multi-instrument talents, Janice is known as the world’s only aerial violinist. I was in total awe as she played a ‘star-spangled’ medley of tunes while performing amazing aerial acrobatics… all while never missing a single note. Martin’s dazzling display of high-flying fiddlin’ was both graceful and jaw-dropping. I’ll have to admit that I was a bit jealous too. Not only by her amazing aerial stunts, but because she wore a fabulous collection of gorgeous gowns that left me with a little lots of “ensemble envy”. 😉 Wanna know about more fun things to do in beautiful Branson Missouri? Scoot on over HERE to see my experience at the beautiful Keeter Center. Or, stop HERE to read all about my hair-raising adventures at Silver Dollar City. 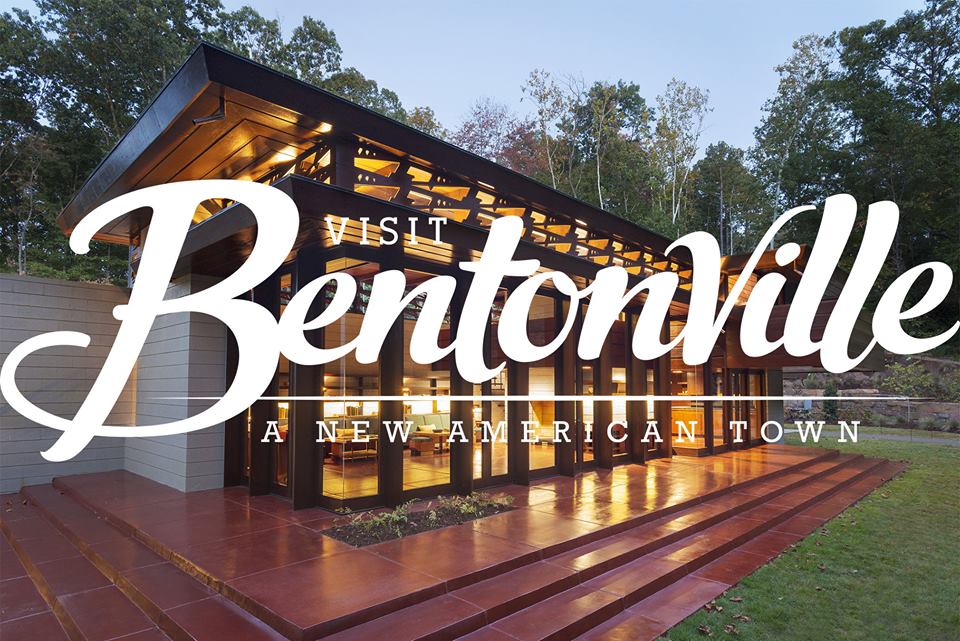 Do Bentonville: 18 Ways To Experience Northwest Arkansas
on February 16, 2019November 7, 2019
previous post
Experience the Beauty of the Ozarks at The Keeter Center
next post
Bronner Brothers bring “Happy Hair Experience” to the ATL