THE MARTIAN has Landed in Theaters! 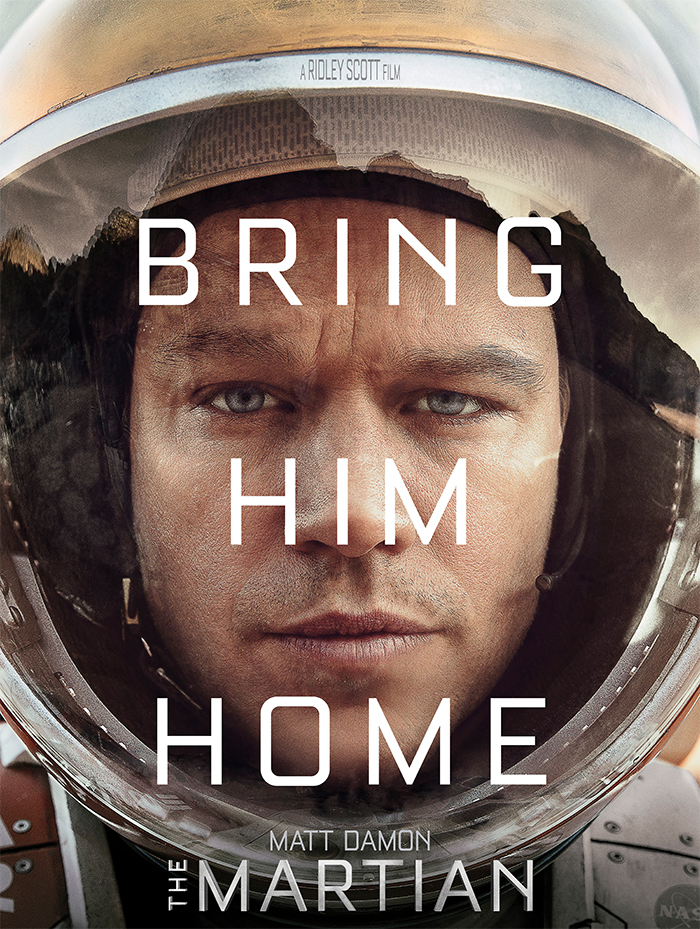 Greetings, earthlings… There’s a new (star-studded!) film out in theaters today that you’ll want to see faster than a Martian minute…

I had the pleasure of attending a special pre-screening of THE MARTIAN from our friends at 20th Century Fox, and it had me on the edge of my seat the entire time!Featuring astronaut Mark Watney, played by Matt Damon, the film follows Watney’s struggle as a man left on Mars when he is presumed dead and left by his crew. A terrifying thought to most us, but as the plot unfolds, the situation lends itself as an opportunity for Watney to use his wit and spirit for hopeful survival and rescue. Once he signals to Earth that he is in fact alive, his crewmates, NASA and a team of international scientists back on Earth all work to formulate a daring rescue missions to get “The Martian” (Watney) back to his home planet, with the entire world rooting for his return. Like the characters in the movie, we viewers were also hoping and wishing for a safe mission. A nail-biter to say the least! THE MARTIAN is based on a best-selling novel and is the product of director Ridley Scott. As I mentioned earlier, the cast is quite star-studded, featuring Jessica Chastain, Kristen Wiig, Kate Mara, Michael Pena, Jeff Danieles, Chiwetel Ejiofor, and Donald Glover alongside Damon.

THE MARTIAN RELEASES IN THEATERS NATIONWIDE ON OCTOBER 2ND!

You heard it from me – THE MARTIAN is a must-see movie sure to keep you engaged even if you’re not a fan of space films. And it is out in theaters nationwide today! Check your local theaters and head out for a Friday brimming with bravery!

Are you planning to check out THE MARTIAN? Share your thoughts on the movie in the comments!

Want more of THE MARTIAN? Follow #TheMartian on social media for the latest news from Mars!

View the official trailer for THE MARTIAN. 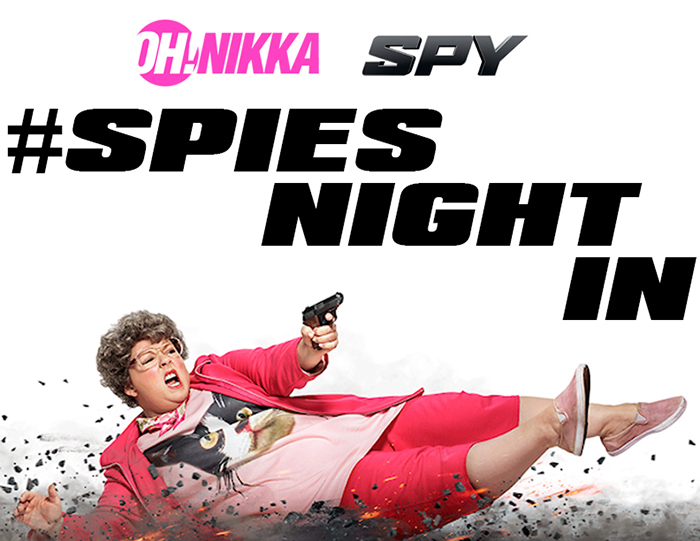 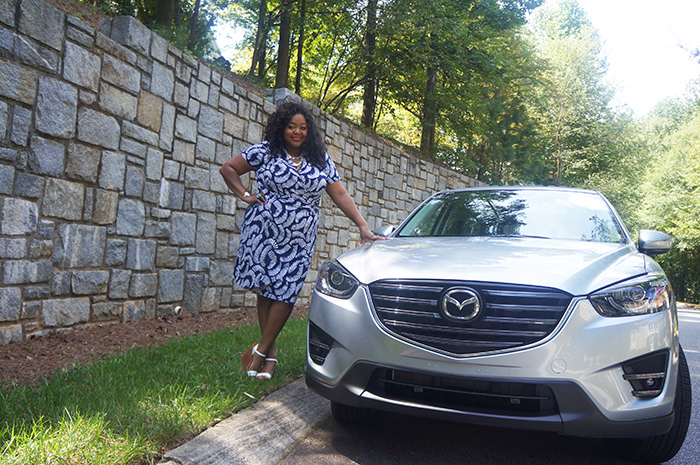 previous post
2016 Mazda CX-5 – A Sophisticated and Savvy SUV with Lots of Style
next post
Home Alone: Ultimate Collector’s Edition is Now on Blu-Ray and DVD! 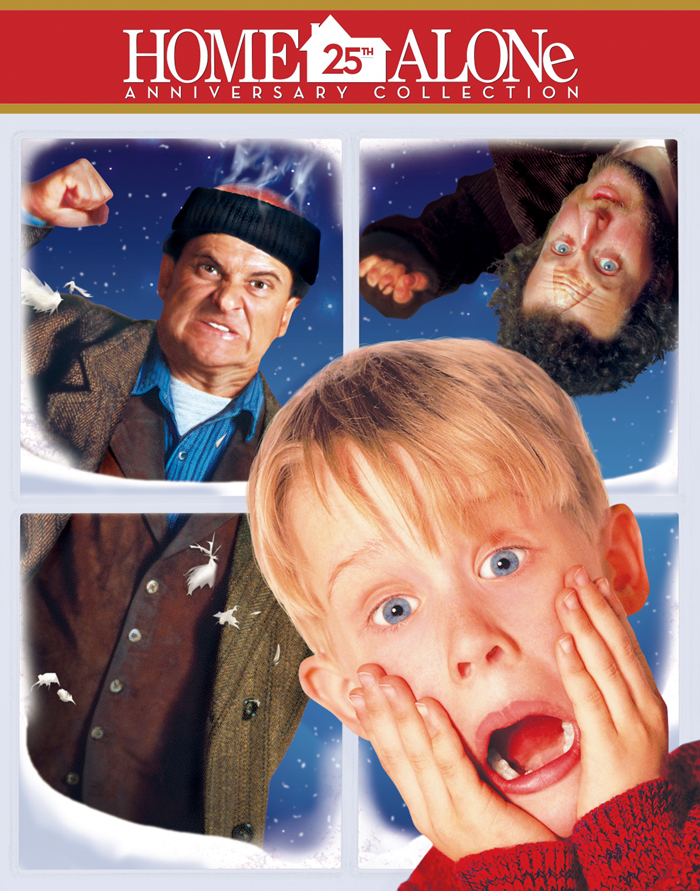