Well movie-goers it’s nearly summer, and you know what that means… it’s time to kick off the season of blockbusters with one of this summer’s hottest and most anticipated films, “Think Like A Man Too”! The long awaited follow-up to the uber-funny “Think Like A Man”, “Think Like A Man Too” is scheduled to hit theaters nationwide on Friday, June 20. And to celebrate the upcoming premier of this side-splitting sequel, Macy’s teamed up with men’s underwear brand Papi, to bring several of the movies’ cast members to its Lenox Square location for an exclusive meet and greet. Actor/Comedian Kevin Hart, from Ride Along and Laugh at My Pain, and Terrence J, from 40 Year-Old Virgin, were both in-store to talk about the movie and to also mix and mingle with shoppers. And to add to the excitement of the event, the first 125 customers to make any $35 or more purchase of Papi underwear got to meet both Kevin and Terrence. It was literally ‘standing room only’ as shoppers flooded Macy’s Men’s Department to get a glimpse of the actors. And as expected, both Kevin Hart at Terrence J were in rare form providing many moments of hilarity. I had a wonderful time and could not wait to head over to Regal Cinemas in Atlantic Station for the VIP sneak peek and red carpet event later that evening.

Sony Pictures’ “Think Like A Man Too” hits theaters nationwide on Friday, June 20!

Check out a few candid moments from Macy’s in-store event with both Kevin Hart and Terrence J from the upcoming blockbuster hit “Think Like A Man Too.” You can also follow the fun on Instagram using #ThinkLikeAManToo

I am a member of the Everywhere Society and Everywhere has provided me with compensation for this post about Macy’s and Think Like a Man Too. However, all thoughts and opinions expressed herein are my own. 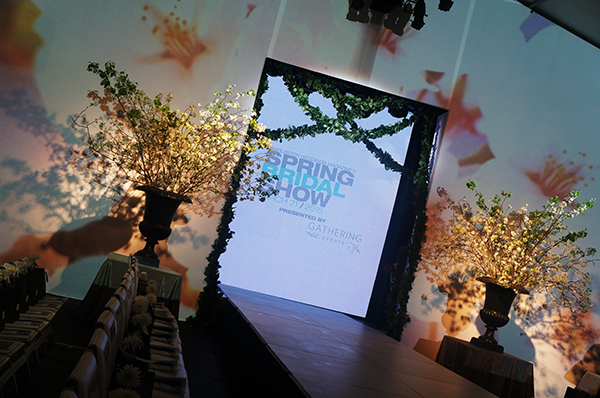