If I were to tell you that I spent my weekend nibbling on the South’s finest foods and sipping the most succulent drinks the South has to offer… Would you say it was a weekend well spent? Why of course you would! But sips and savors weren’t the only treats on the menu. Here’s the dish…

The aroma of enticing flavors and mouth-watering eats were in the air as droves of culinary connoisseurs, foodie fanatics, and wine lovers alike moseyed over to Midtown in search of a taste-filled weekend at the 5th Annual Atlanta Food & Wine Festival. Last year I attended this amazing culinary showcase of the South’s most savory eats, and let me tell ya it’s an experience no true food lover can resist. What’s more, the Atlanta Food & Wine Festival also features a smorgasbord of culinary classes, cooking demos, and tasting rooms showcasing a variety of cuisines, cocktails, and confections, all with Southern flair and flavor in mind. And just when I thought nothing could top this fabulous food extravaganza… IHG (InterContinental Hotels Group) invited my hubby and I to indulge in a weekend of events exclusively for their really active Rewards Club members. Let me tell you, it feels great to be rewarded and I was just brimming with excitement at what fun lay ahead. One of the benefits of being an IHG Rewards Club member is you can experience any of IHG’s over 4,900 fab hotels around the globe. Our digs for the Atlanta Food & Wine Festival… the uber-chic Hotel Indigo in downtown Atlanta. Newly renovated and themed after the Fabulous Fox Theater (which conveniently sits across the street), the boutique-chic Hotel Indigo was the perfect place to kick back and relax after a full day of festival fare. There’s even a social media share station where guests can post live pics from the hotel! How fab is that!!!

But, the IHG perks didn’t stop there. Later that evening we were whisked away courtesy of a complimentary chauffeur, from our complimentary hotel stay, to attend an exclusive private tasting with one of the South’s most acclaimed chefs. IHG certainly knows how much a girl loves getting “compliments!” 😉

Our destination for the eve was an exclusive mixer/dinner at the fabulous Empire State South; an upmarket eatery with expertly executed eats by award-winning Chef Hugh Acheson. Located in the heart of Midtown, Empire State South’s chic yet cool and casual vibe feels more like home than a world-class restaurant…(thanks to the bocce ball court on the patio of course). The mixer/dinner, hosted by IHG’s VP of Marketing Lara Hernandez, featured custom-crafted cocktails and savory appetizers that guests sampled before Chef Acheson gave a demo and details about the restaurants new menu. We then got to taste these details during a divine sit-down meal which featured cute place settings created after some of my favorite cities (besides Atlanta, of course!)… London, Paris, Finland – you name it! It was a delicious international affair. My fave from the menu…The Mahi Mahi! It was mah-velous! 😉

When Sunday rolled around, I had no idea my weekend would need a bourbon boost. IHG treated its really active Reward Club members to a private bourbon tasting, where we got to sample six sultry sips from Wathen’s Kentucky Bourbon. But this was not your typical sipping session. We also got to score each flavor based on appearance, nose, taste, mouthfeel, and finish (technical terms provided so elegantly by their tasting glossary!). After the bourbon tasting ended Rewards Club members were whisk-ied away to even more tasty adventures over at the Atlanta Food & Wine Festival tasting tents. And although we had to eventually put a fork in our fun filled weekend, I must say that this was definitely one of the most fabulous adventures I’ve ever experienced. Hey, if you wanna get a taste of the suite life, you should sign up to become an IHG Rewards Club member! It’s super easy and free to join, and you can start accumulating reward points immediately which can be used for things like merchandise, travel, Rewards Nights, and more. I joined IHG Rewards Club program less than a year ago and the perks are already piling up! If you recall recently I shared a few tips on how to go strippin’ in Sin City during my How to Vacay in Vegas adventures… Well, #wedidthat using our IHG Rewards Club points!

So, now you know what to do… Sign up… Stay… and See for yourself! Until next time… 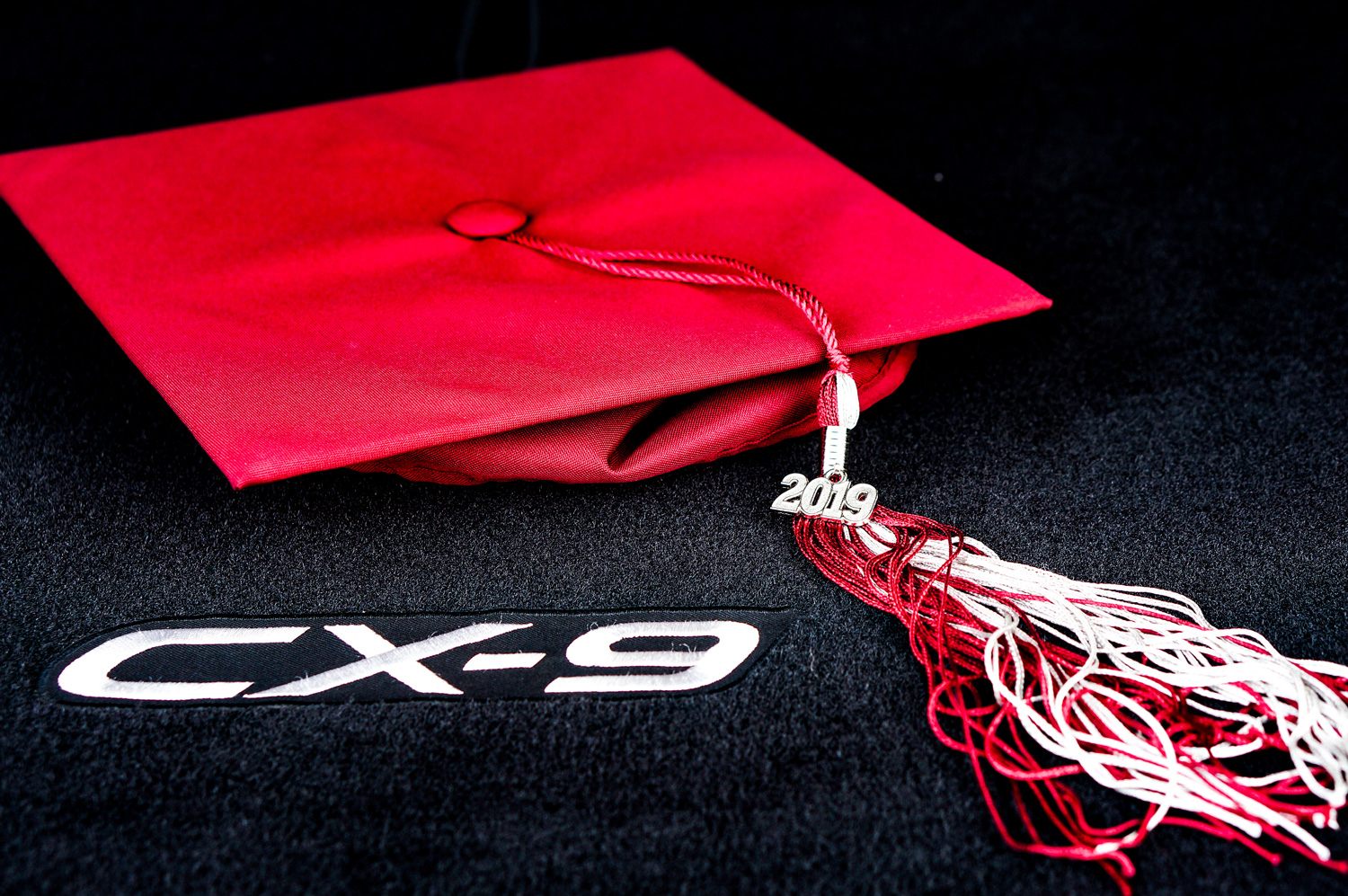