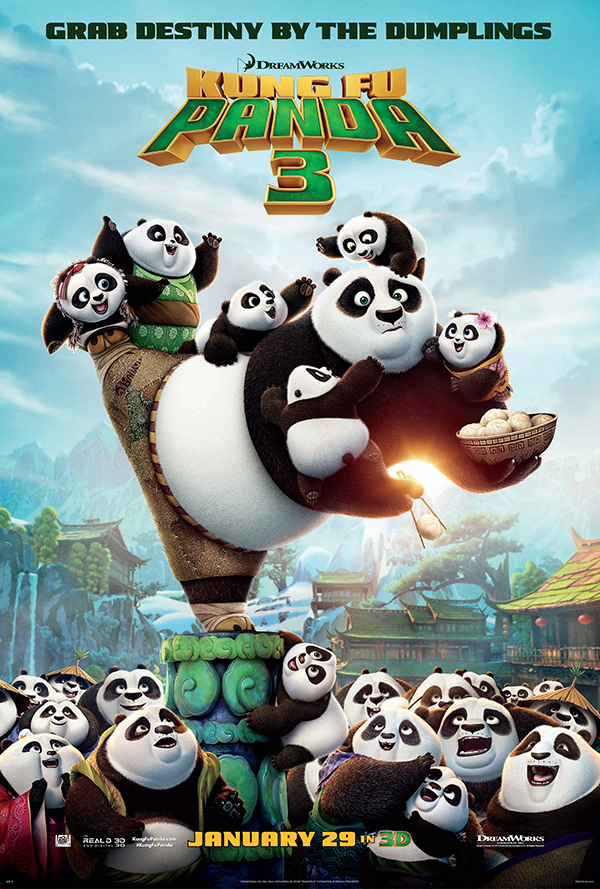 One of the most successful animated franchises in the world, KUNG FU PANDA returns with its biggest comedy adventure yet, KUNG FU PANDA 3. When Po’s long-lost panda father suddenly reappears, the reunited duo travels to a secret panda paradise to meet scores of hilarious new panda characters. But when the supernatural villain Kai begins to sweep across China defeating all the kung fu masters, Po must do the impossible—learn to train a village full of his fun-loving, clumsy brethren to become the ultimate band of Kung Fu Pandas!

In KUNG FU PANDA 3, Po harnesses his unique talents and inspires those around him to recognize their own special skills. Together they band together to save their panda village. As with our Hometown Heroes, they collectively inspire those around them to find their true selves… such as Chanda Bell (Co-Creator of ‘The Elf on the Shelf’), young CEO & owner Beau Shell (‘Lil Ice Cream Dude), Karen Deffler (star volunteer covered in puppy kisses at Georgia SPCA), young Chef Chandler Jackson (finalist in ‘Rachael Ray’s Kid’s Cook Off’) and Brandon Spink (actor soon to be seen in WB’s MOTHER’S DAY with Jennifer Anniston). These everyday heroes inspire others with their passion and dedication. The neighbors, mothers, daughters, fathers, son, teachers… the humble heroes who effect change in their community one action at a time. It was an absolute pleasure to meet these amazing “heroes” and to hear their stories of success. This is their time to SHINE!

Be on the lookout for KUNG FU PANDA 3 which opens in theaters nationwide on January 29th, 2016! It’s totally awesome!!!

Disney Studios Presents: The Odd Life of Timothy Green
on August 11, 2012
Disney’s Beverly Hills Chihuahua 3 set to be “unleashed” on Sept 18
on September 7, 2012
Marvel’s The Avengers assemble on May 4 for the blockbuster event of the year!
on April 30, 2012 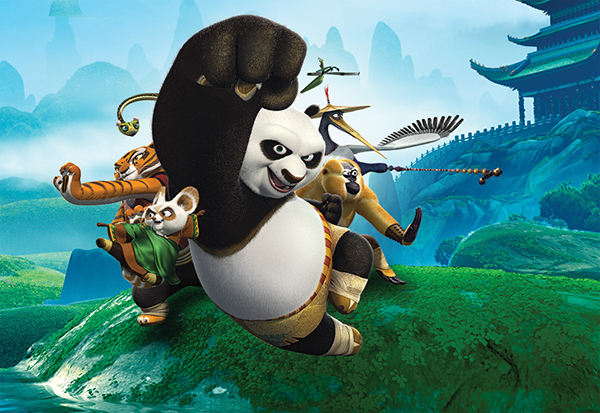 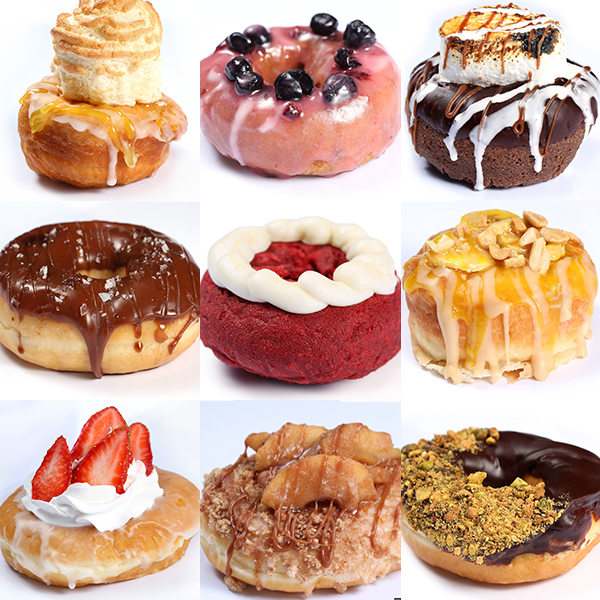