Celebrating its 30th Anniversary in 2014, Cirque du Soleil brings a new show to Atlanta! Amaluna invites the audience to a mysterious island governed by goddesses and guided by the cycles of the moon. Amaluna’s Tony Award-winning Show Director, Diane Paulus, drew from a series of classical influences when creating the concept of the show; including tales from Greek and Norse mythology, Mozart’s The Magic Flute, and Shakespeare’s The Tempest. Now playing under the famed blue-and-yellow Big Top at Atlantic Station thru November 30th, Amaluna is a magical journey that you have to see to believe. I had a chance to catch Amaluna and I must say that it was absolutely mesmerizing!!! And, I want YOU to experience Cirque’s Amaluna for yourself! That’s right! I’m giving away a pair of tickets to two of my lucky followers to see and experience this once in a lifetime show before it hits the road.

To enter simply complete the form below. Pretty simply right?!

Here are the details:

Tickets are valid for the 7:30 pm showtime at The Grand Chapiteau at Atlantic Station on Tuesday, October 28th ONLY. Tickets are electronically generated and will be emailed to all winners on Sunday, October 26th.

Good luck and enjoy the show!

Contest Alert: Win a pair of tickets to the prescreening of About Last Night (CLOSED)
on February 5, 2014 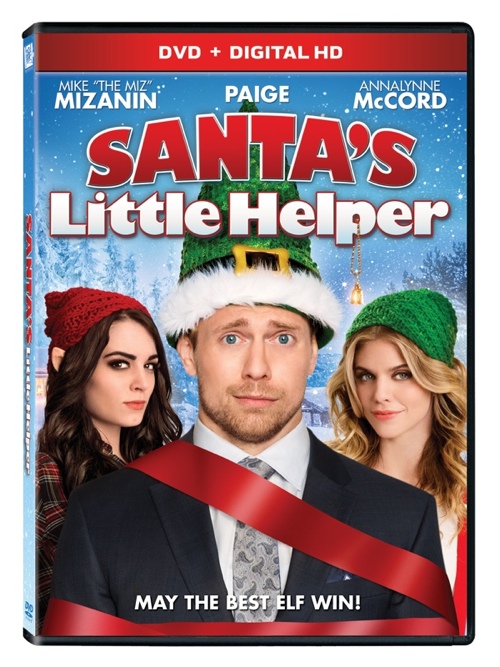