For nearly two decades, California-based Maudlin, situated on the design savvy stretch of Girard Avenue in La Jolla and founded by one of the original “Doublemint Twins”, Jennifer Van Galder, has been providing the highest quality in interiors to residents. Included are A-list designers, professional NBA sports moguls, Hollywood celebrities, and heads of Fortune 500 companies. All have sought out Van Galder for her timeless vintage inspired designs and down to earth services. Now she and business partner,William Rose of Artifactual have opened Maudlin et al in Atlanta’s West Midtown Design District on DeFoors Avenue. Located near DeFoor Center with plenty of parking, Maudlin et al offers creative design options for interior designers and lovers of home decor. The grand opening, which will include special give aways, discounts, wine and light bites is scheduled for Thursday October 27, 2011. Open house for the public will be held 1pm-5pm and a media reception from 7pm-9pm.

Van Galder shares, “Maudlin La Jolla has long been known for custom upholstered, and slip-covered furniture, drapery and bedding. Our fabric selection is extensive. We excel in custom lighting. After years of buying antiques and unique pieces from William Rose in Atlanta, we finally made our working together official by opening Maudlin et al to signify the breezy style of the West merged with the traditional style of the East.” Artifactual specializes in industrial furniture, old world iron, architectural salvage, soft goods and more and has been serving the Atlanta and surrounding areas for nearly a decade, Van Galder continues, “Artifactual has offered an unbelievable source for our designers and other store owners throughout the country and I am thrilled to open the second location of Maudlin, Maudlin et al. We are excited about the endless possibilities of this partnership.”

William “Bryan” Rose began his early career in the home building industry and soon realized he had agift, that of perfect proportion and an eye for melding old with new and Artifactual was born. Rose said in a recent interview when asked about the number one influencing factor in his success, “Spending several summers in Santa Fe looking at size, color, and texture, old partnered with new, I knew it could work across the spectrum of great decorating, was fresh and something not offered in the South, where I was born.Today’s young progressives in the Atlanta area are discriminating in taste and are enveloping the marriage of old and new with futuristic. Maudlin et al, understands that and looks forward to helping interior designers and home décor lovers to stylize and incorporate their ideas.” As a former fine home builder, William “Bryan” Rose has even built custom furniture utilizing antique components for his clients.

Van Galder and Rose travel the world collecting just the right pieces for signature looks for fine living. Both are busy with interview requests for design inspired publications, due in large part to the recent partnership to furnish restauraunt food chain,Urban Plates in San Diego.

To attend the private media reception or sign-up to receive details and/or information about the open house, please RSVP to the T.MORRISON AGENCY at publicity[at]tmorrisonpr[dot]com.

All media inquiries and requests for interviews should be directed to our press contact.

To learn more about Maudlin La Jolla and Maudlin et al, please visit their website or keep up-to-date by checking out their blog. 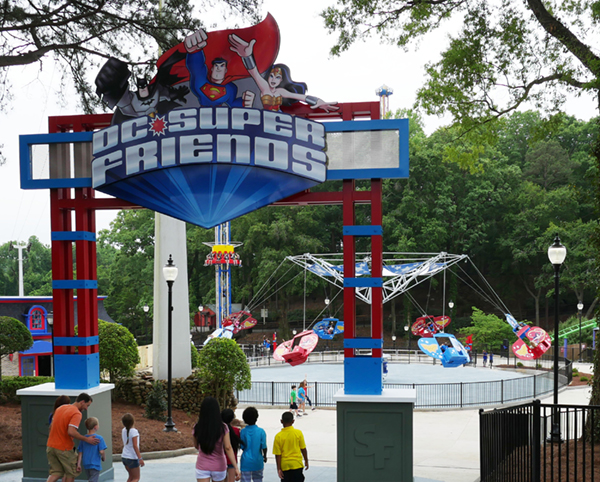