Recently I had the pleasure of attending the opening night for the Tony Award winning hit musical FELA! Held at the Fabulous FOX Theatre in Atlanta, this amazing production brought out celebs and dignitaries alike who rocked the red carpet for this sold out affair. FELA! is produced by Shawn “Jay-Z” Carter and Will & Jada Pinkett Smith and stars Michelle Williams of Destiny’s Child and Duain Richmond in the role of Fela Kuti and features pulsating music and a heart pounding rhythm that sends your spirit soaring. From the glorious costumes to the fearless choreography and uplifting story-line, FELA! is a movement and an energy that is simply undeniable.

A spectacularly inspiring and triumphant tale of courage, passion and love, FELA! is based on the life of Fela Kuti, who created Afrobeat—a blend of jazz, funk and African rhythm and harmonies—and mixed these sensual eclectic rhythms with simple but powerful lyrics that openly assailed Nigeria’s corrupt and oppressive dictatorships. FELA! reveals Kuti’s life as an artist and human rights activist and celebrates his pioneering music in what has been hailed as one of the most exciting, exhilarating and vital stage experiences in recent memory. FELA! is an experience unlike any other I have ever seen! It’s nearly non-stop movement will have even the most shy of audiences snapping and tapping to the rhythm of its infectious beat. I was moved by the story-line but it was the music and dance that kept me on my feet. My apologies to the people who were seated behind me for having to endure me singing and dancing throughout the night. 🙂 Special thanks to the fab Nicole Garner of The Garner Circle PR for the invite; I had such a wonderful time! Also huge hugs to BFF diva Kiwi the Beauty for joining me on the red carpet for a little paparazzi pizzazz! 😉

FELA! is currently embarking on a world tour with stops in cities across the country so I urge everyone to check out this amazing show when it comes to a city near you!

Here’s a sneak peek of FELA!

Check out more pics from the FELA! red carpet event. * Photos courtesy of Kiwi the Beauty 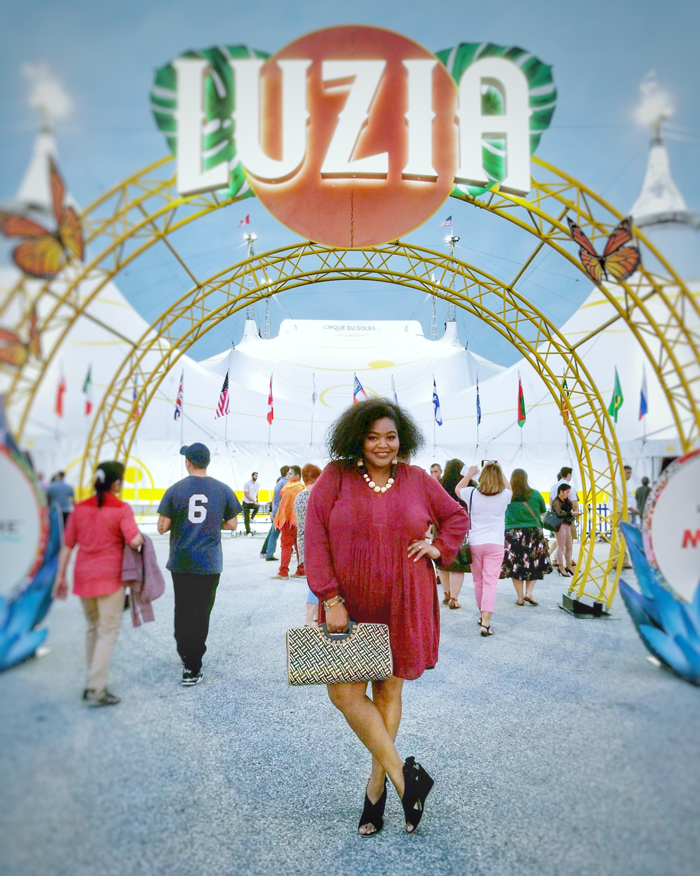