There’s nothing quite like getting to experience a show firsthand, seeing the illusions at work and feeling the emotions of the storyline… and to witness a Cirque du Soleil show, nonetheless! These performers really know how to put on an amazing show, and their latest endeavor VOLTA had my attention at full-on uh-mazement!

Energetic, urban and contemporary, VOLTA is a captivating voyage of discovery that showcases never-before-seen under the Big Top acrobatics in a visually striking world. Driven by a stirring melodic score and inspired in part by the adventurous spirit that fuels the culture of street sports, VOLTA is a story of transformation. It is about being true to oneself, fulfilling one’s true potential, and recognizing one’s own power to make it possible. Ultimate freedom comes with self-acceptance, and with the liberation of the judgement of others. The Music of VOLTA – A Stream of Gripping Musical Landscapes

VOLTA is propelled by a series of atmospheric, epic and poetic musical landscapes. Atlanta music fans can look forward to VOLTA’s live band which is complete with powerful vocalists, violinist, percussion and more. The rich, musical performance is perfectly synced with the acrobatics, helping to fully immerse guests into the world of VOLTA. Written by composer Anthony Gonzalez (M83), the highly cinematic music of VOLTA evokes a complex array of emotions and moods that ebb and flow majestically like the tide. It is a narrative tool in its own right, echoing the different arcs in the storyline and expressing the distinct personalities of the worlds of VOLTA.

The creators of VOLTA drew inspiration from the spirit of adventure that pervades the world of BMX, street sports and acrobatics. Whether they are on a bike, hopping from rooftop to rooftop, or double dutch rope skipping, urban sports enthusiasts constantly challenge themselves and defy convention.

Sure to be an Atlanta crowd pleaser, VOLTA features a full-blown BMX park mounted on stage in front of the audience’s very eyes for the breathtaking BMX finale as riders invade the stage to deliver a jaw-dropping, fast and furious performance of nonstop acrobatics on wheels. The riders go up the jump boxes and perform air tricks before landing and leaping off the ramps again, crisscrossing and spinning their bikes in midair in a spirit of brotherhood. The stunning costumes of VOLTA have been designed by Emmy Award winner Zaldy Goco, famous for his work with Lady Gaga, Michael Jackson, Britney Spears, Gwen Stefani and on RuPaul’s Drag Race. Going to Cirque du Soleil shows is one of my favorite things to do! If you’ve never been to one, you’re definitely in for a treat! These performances bring your imagination along for a beautiful, fantastical ride, and there’s never a dull moment!

Cirque du Soleil VOLTA will amaze Atlantan’s through January 5, 2020 at Atlantic Station, and trust me you don’t want to miss this electrifying performance! Grab you tickets now at cirquedusoleil.com/volta or call 1-877-9CIRQUE (1-877-924-7783).

VOLTA is Cirque du Soleil’s 41st original production since 1984, and its 18th show presented under the Big Top. The company has brought wonder and delight to more than 190 million spectators in more than 450 cities on six continents. Cirque du Soleil Entertainment Group has close to 4,000 employees, including 1,400 performing artists from close to 60 different countries. 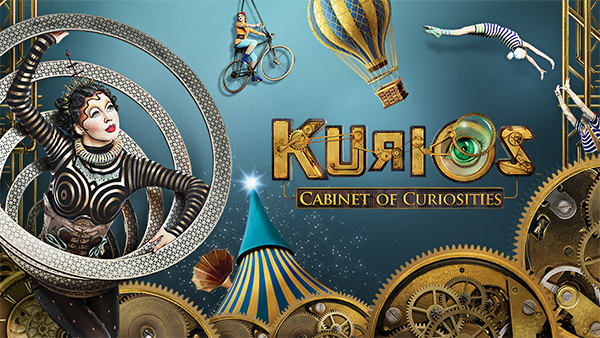 Cirque Du Soleil Kurios is a Magical Masterpiece that Captures Your Imagination
on March 22, 2016November 7, 2019
Plum Wednesday One-Day Sale: Save 50% on Nutcracker Tickets Wednesday, November 21
on November 1, 2012
‘da Kink In my Hair is heading to Atlanta
on June 12, 2013 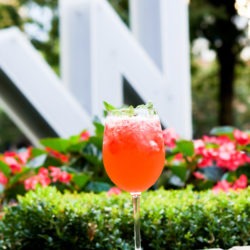 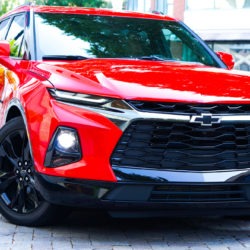