As if the excitement surrounding her Super Bowl Halftime performance wasn’t enough, Beyonce announces her upcoming world (takeover) tour titled “The Mrs. Carter Show World Tour”. Expect there to be sold out dates worldwide as the Matriarch of Music takes the stage to solidify her reign as the one (and ONLY) Queen Bey! You can bet that I will be in the crowd when Her Highness hits the ATL on July 12! And, I will be covering all of the action and excitement so get ready!!!

Catch a few promo videos (below). 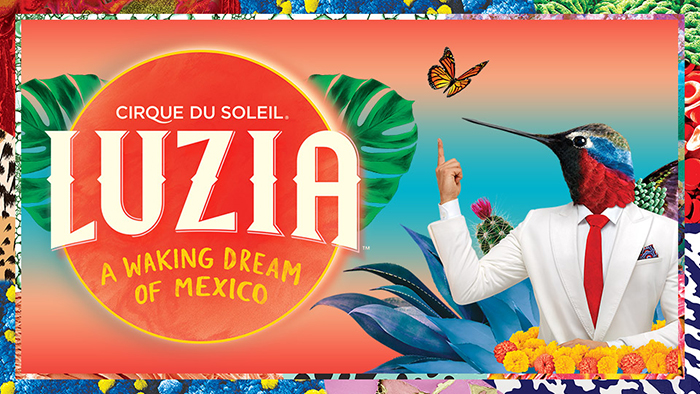